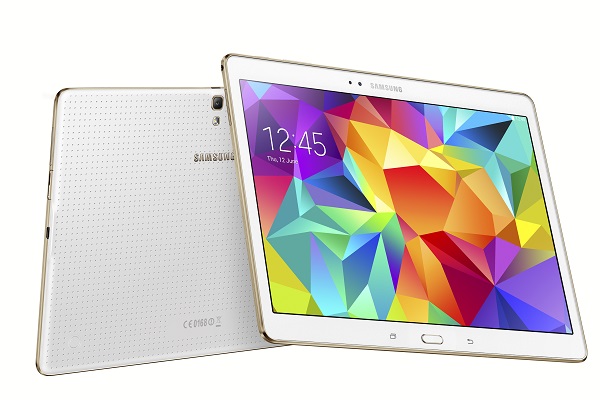 SEOUL, Sep. 30 (Korea Bizwire) — Samsung Electronics announced that it would phase out of selling laptops including Chromebooks in Europe. Instead, the world’s leading electronics company decided to concentrate on selling tablets to European customers.

According to market analysts, the electronics affiliate of Korea’s largest conglomerate plans to wash its hands of the unprofitable laptop market seized by five global electronics suppliers such as HP, Dell, Lenovo, Acer and Asus, and devote itself to the mobile device market in which the electronics company has taken the first place.

The Samsung’s global market share of computers accounted for 2.3 percent, or 3.88 million units, in the first quarter of this year, down from 5 percent in the same period last year. That is why the company already stopped selling laptops in the South African Republic.

Contrary to the laptop market, the tablet market is growing at a rapid pace. In 2013, 225.5 million tablets were sold while 182.0 million laptops were in demand. As an increasing number of customers prefer portable tablets to heavier laptops, the handy mobile device has encroached on the computer device market.

Analysts stressed that Samsung Electronics badly needs the select-and-concentration strategy in the IT and mobile area as its operating profit in the field is in decline.