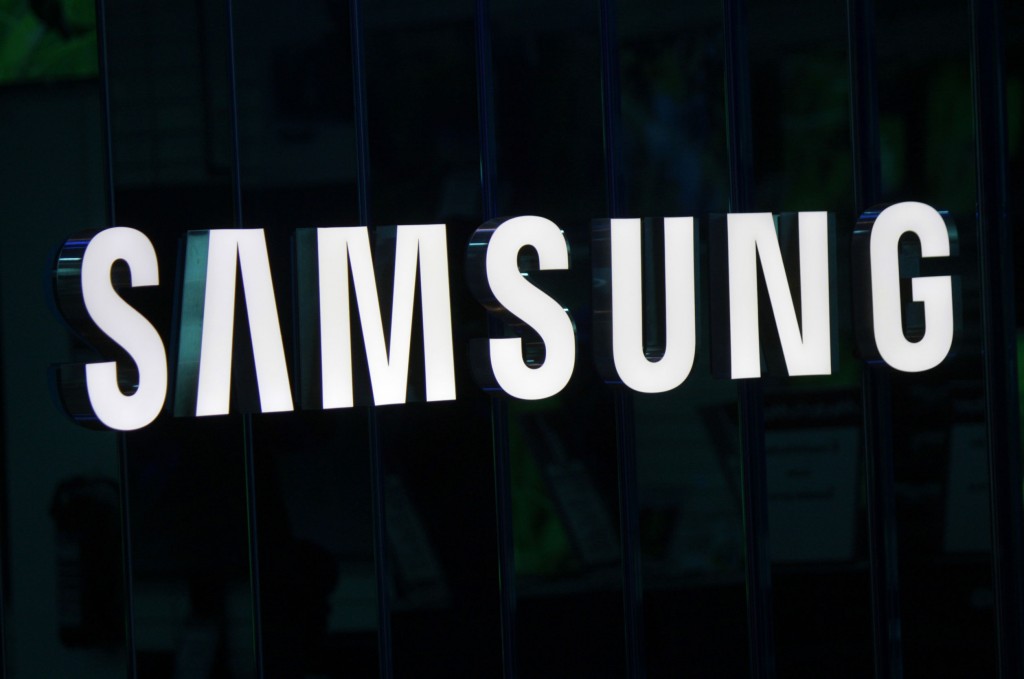 Samsung is also planning to move some of the production of oven ranges to the U.S. from Mexico, according to the report. (image: KobizMedia/ Korea Bizwire)

SEOUL, March 9 (Korea Bizwire) – Samsung Electronics Co. has been considering building a new plant in the United States in line with its “mid to long-term base strategy,” a senior executive said Thursday.

Seo Byung-sam, vice president of Samsung’s home appliance unit, made the remarks at a meeting with reporters in Seoul, after the Wall Street Journal reported that the company is in preliminary talks to build a new U.S. facility for home appliances.

“We are considering building a plant in the United States in line with our mid to long-term base strategy,” Seo said. “In terms of global competitiveness, a manufacturing industry’s strategy is to flexibly move a production base,” he said.

The executive declined to elaborate further, saying the company will make an announcement if it makes a final decision.

The Journal reported that Samsung expects to spend about US$300 million on the project and is discussing the plans with at least five states.

Samsung is also planning to move some of the production of oven ranges to the U.S. from Mexico, according to the report.

Samsung has said it would consider building a new plant for home appliances in the U.S., as U.S. President Donald Trump stepped up calls for global companies to build factories in the country, with a threat to impose hefty border taxes when bringing in goods manufactured outside the U.S.

The internal review to boost facilities at Dacor’s plant in Los Angeles comes as sales of high-end home appliances in the U.S. are on the rise, Samsung officials said.