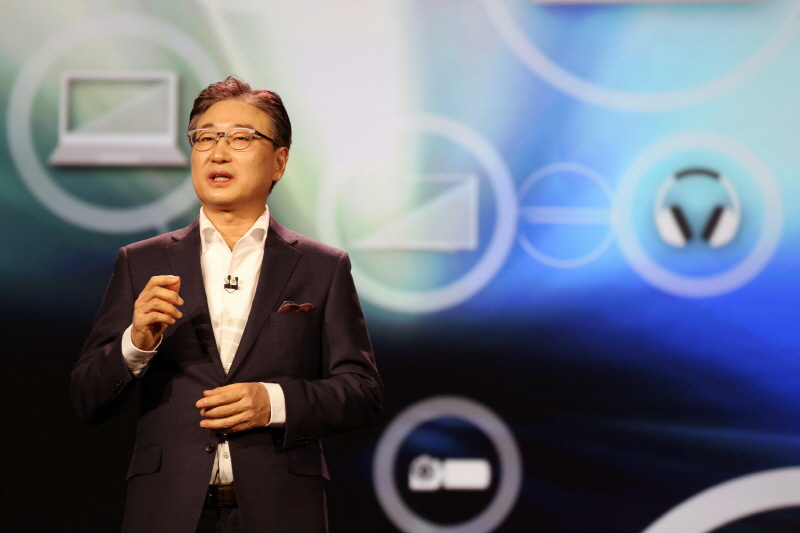 SEOUL, Feb. 6 (Korea Bizwire) — A top executive at Samsung Electronics Co. vowed Tuesday to engage in “speed management,” which could be seen as a move by the tech giant to make aggressive business decisions.

Samsung Electronics Vice Chairman Yoon Boo-keun made the comments in a brief meeting with reporters after attending a forum in central Seoul.

Yoon did not elaborate on what he meant by speed management.

His comments came a day after the company’s Vice Chairman Lee Jae-yong was released from prison after being locked up for nearly a year over a bribery scandal that led to the ouster of former President Park Geun-hye.

The Seoul High Court handed down a 30 month prison term to Lee, though it suspended the sentence for four years. This means that the heir of South Korea’s biggest family-run conglomerate will not have to serve further prison time if he stays out of trouble during that period.

There is speculation that Lee may attend the opening ceremony of the PyeongChang Winter Olympics on Friday.

Lee’s ailing father — Lee Kun-hee — played a key role in South Korea’s successful bid for the winter games in 2011 as a member of the International Olympic Committee (IOC).

Samsung is a key sponsor for the PyeongChang Winter Games and a global Top Olympic Partner of the IOC.

Still, Yoon remained silent on whether the younger Lee will attend the opening ceremony of the PyeongChang Winter Olympics and when Lee will resume his duties at Samsung.