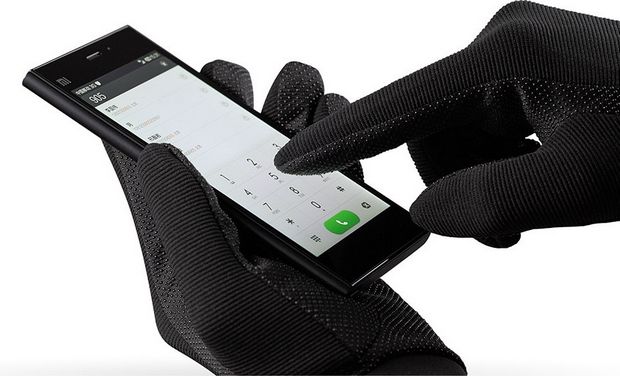 According to Business Week on August 5, Xiaomi ranked first in the smartphone market in China beating Samsung by quoting a report of market research firm Canalys. During the second quarter, Xiaomi shipped 15.2 million units of smartphones and Samsung sold 13.2 million smartphones during the same period. Xiaomi topped with 14 percent of market share followed by Samsung’s 12 percent.

Xiaomi expanded its smartphone sales volume by selling at a price close to cost and during the first half it sold a total of 26.1 million units. But its market power is limited within China. Canalys pointed out that 97 percent of its sales were made in China.

Meanwhile, Samsung secured the No. 1 position in the smartphone market in India during the second quarter. However, in the total mobile handset market including conventional mobile phones, it ranked second with a 14.4 percent market share by Indian smartphone provider MicroMax (16.6%).