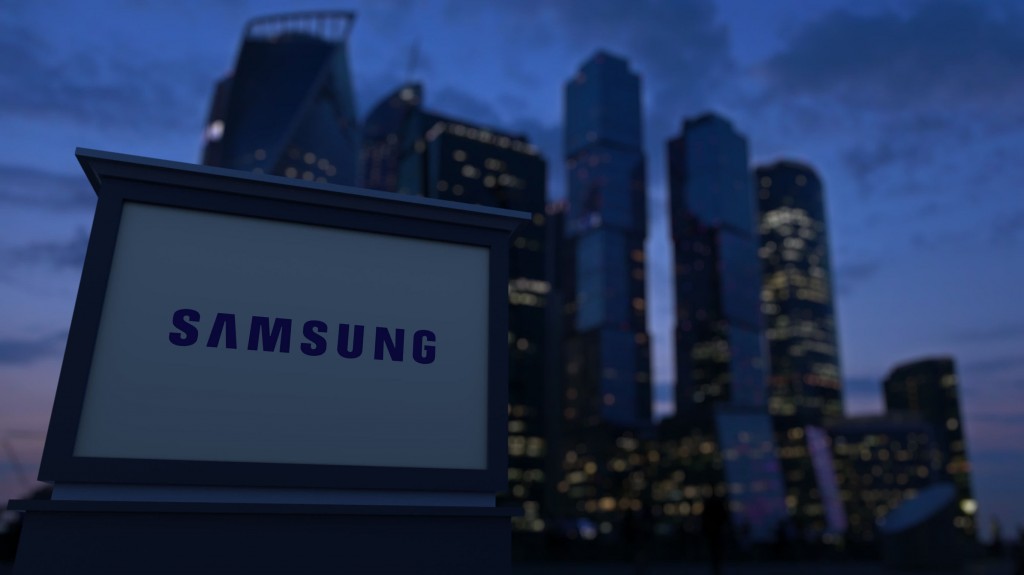 Samsung has indefinitely postponed its annual management reshuffle, which used to take place in the first week of December, due to a parliamentary investigation into the corruption and influence-peddling scandal involving President Park Geun-hye and her longtime confidante Choi Soon-sil. (image: KobizMedia/ Korea Bizwire)

SEOUL, Dec. 13 (Korea Bizwire) – Samsung Group appears to be in a quandary over when to conduct a leadership shakeup amid a nation-rocking political scandal, which has also forced the country’s top conglomerate to delay a couple of year-end events, sources said Tuesday.

Samsung has indefinitely postponed its annual management reshuffle, which used to take place in the first week of December, due to a parliamentary investigation into the corruption and influence-peddling scandal involving President Park Geun-hye and her longtime confidante Choi Soon-sil.

Choi is accused of leveraging her ties to Park to strong-arm donations from Samsung and other conglomerates to two foundations in order to benefit financially. She is also charged with unduly meddling in state affairs despite having no government position.

A week ago, Lee Jae-yong, vice chairman of Samsung Electronics Co. and group heir apparent, appeared for a parliamentary hearing to be grilled over allegations that Samsung received support from the National Pension Service for its controversial merger of two affiliates in 2015 in exchange for donations and favors to Choi and her daughter.

In mid-July last year, Samsung merged then-Samsung C&T Corp. and Cheil Industries Inc. despite opposition from overseas investors, paving the way for the younger Lee to control the conglomerate amid his father’s hospitalization. His father Lee Kun-hee has been in the hospital since May 2014 after suffering a heart attack. The merged entity was renamed Samsung C&T.

Watchers said Samsung finds it difficult to carry out a leadership shakeup for the time being as a special counsel is likely to launch a full-fledged investigation into the scandal with several Samsung presidents expected to be summoned.

The delayed management reshuffle has made Samsung indefinitely put off an annual award ceremony for proud Samsung workers, which usually takes place in early December. The group may not hold an annual workshop for newly minted presidents late this month, where the CEOs get together to discuss the group’s strategy for the new year, according to sources.

“In one word, Samsung can be seen as being between a rock and a hard place,” a group official said. “Samsung can’t postpone the CEO shakeup any further, which means the group will not be able to map out its management strategy for 2017.”

Analysts said Samsung will likely reshuffle its leadership and overhaul its organization once the probe into the scandal comes to a close to some extent.