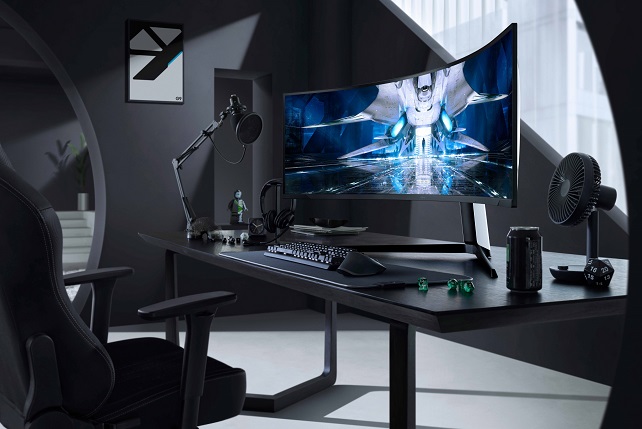 SEOUL, Aug. 17 (Korea Bizwire) — Samsung Electronics Co. was the world’s largest curved monitor vendor in the second quarter of the year, a report showed Tuesday, although its shipments decreased sharply from a quarter earlier.

Samsung had a market share of 32 percent in the April-June period after shipping 1.09 million curved monitors, according to market researcher TrendForce.

AOC/Philips, owned by TPV Technology Ltd., was the runner-up with a 12 percent market share with 410,000 units.

Despite retaining the top position, Samsung’s second-quarter curved monitor shipments were down 21 percent from a quarter earlier as its affiliate and the world’s biggest curved monitor panel supplier, Samsung Display Co. (SDC), reduced the production of LCD monitors, TrendForce added.

AOC/Philips, which also relies on Samsung Display’s panel supply, saw a 36 percent on-quarter drop in its curved monitor shipments in the second quarter.

The overall curved monitor shipments in the second quarter were down 6.1 percent from a quarter earlier to 3.41 million units.