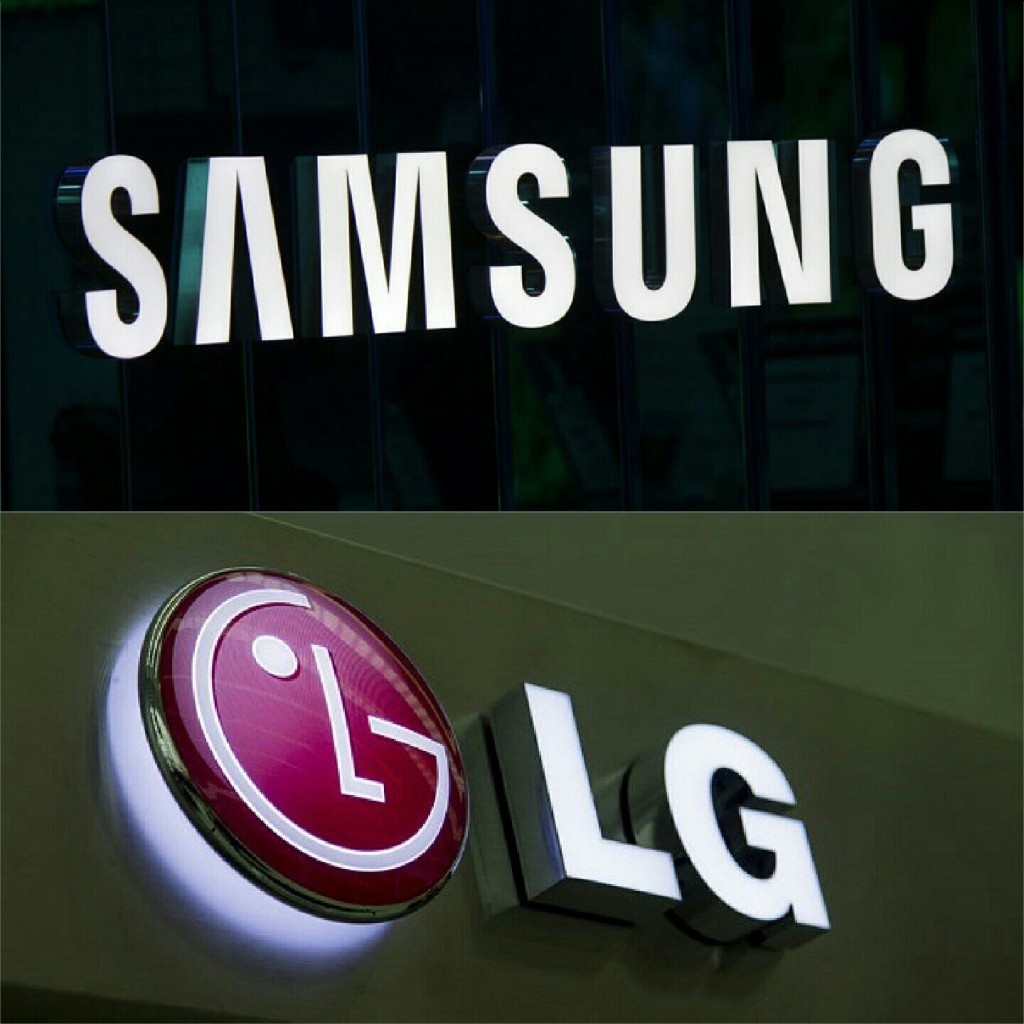 Industry watchers say the winner will become more apparent from the third quarter on, the peak season for home electronics sales in the country. (image: KobizMedia/ Korea Bizwire)

SEOUL, July 29 (Korea Bizwire) – Samsung Electronics and LG Electronics, South Korea’s two top tech firms competing in the global market, will have to wait until next quarter to see who the winner is in the home appliances sector after their latest operating profit rates showed a tie, industry watchers said Friday.

LG is slightly ahead in total operating profit for the first and second quarter total, which amounted to 1.53 trillion won for a record-breaking 8.8 percent operating profit rate. This beats Samsung’s 6.9 percent.

Industry watchers say the winner will become more apparent from the third quarter on, the peak season for home electronics sales in the country.

Samsung officials said they will be targeting the premium TV market, aiming for at least a 49-percent increase in sales of ultra high definition TVs and a 33-percent increase for 60 inch-plus supersized models. They said the company will also go after a bigger market for refrigerators and washing machines.

Insiders at LG said the firm has succeeded with its top premium brand “Signature” and will push for bigger sales of the line’s laundry machines, water purifiers and refrigerators as well as in the business-to-business market through products such as air conditioning systems.