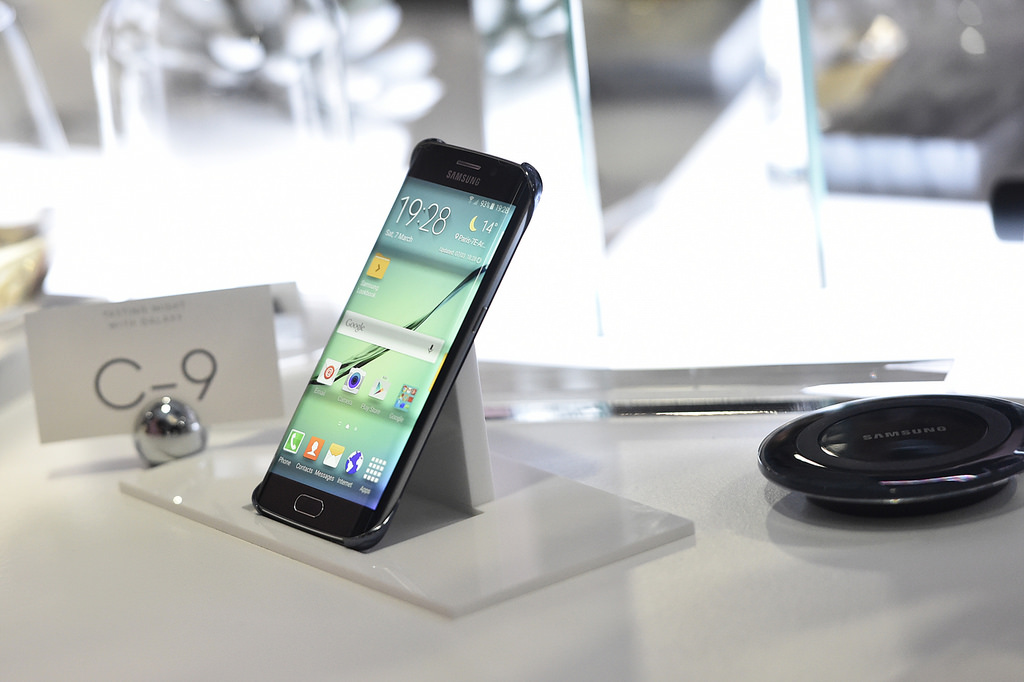 Samsung Electronics was the top player in the Chinese smartphone market from 2011 until the second quarter of 2014. (image: Samsung)

SEOUL, Apr. 30 (Korea Bizwire) — Samsung Electronics Co. has suffered another setback in the fast-growing Chinese smartphone market this year in the face of heated competition, with its standing slipping by one notch to become the No. 4 smartphone seller in the first quarter of this year, data showed Thursday.

China-based Huawei Technologies Co. outpaced Samsung in terms of smartphone sales by shipping 11.2 million units and taking up 10.2 percent of the Chinese market in the first quarter, the data compiled by market tracker Strategy Analytics showed.

In contrast, Samsung is estimated to have accounted for about 10 percent of the Chinese market in the January-March period. The researcher did not give exact data for the South Korean giant as it did not join the top three bracket.

Samsung Electronics was the top player in the Chinese smartphone market from 2011 until the second quarter of 2014, when it lost ground to China-based Xiaomi Inc. Since then, Xiaomi has maintained its lead, taking up 12.8 percent of the market in the first quarter of this year by shipping 14 million units.

Apple, which also emerged as the No. 2 player by beating the South Korean player in the October-December period of 2014, maintained its spot with a market share of 12.3 percent, with shipments of 13.5 million units.

The rise of Chinese players has been cited as one of the major drags on Samsung’s mobile business in the Chinese smartphone market, especially as they rolled out smartphones that have narrowed the technology gap with Samsung’s high-end Galaxy smartphone series, but boast cheaper prices.

In the first quarter, Samsung Electronics saw its mobile division post an operating profit of 2.74 trillion won (US$2.56 billion), outpacing the market forecast of 2.3 trillion won polled by local brokerages. But compared with a year earlier, the figure marked a 57 percent drop.

One thought on “Samsung Relegated to No. 4 Spot in Chinese Smartphone Market”