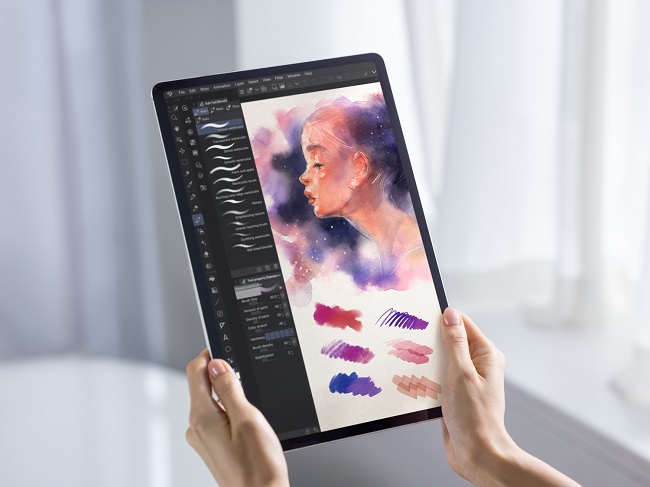 Samsung, the world’s largest smartphone maker, had a 19.1 percent share in the global tablet market in 2020 after shipping 31.3 million units, up 44.4 percent from a year ago, according to market researcher International Data Corporation (IDC).

However, Samsung managed to narrow the gap with Apple. In 2019, Samsung’s market share was 15 percent, while that of Apple was 34.6 percent.

“(Samsung) is still the largest provider of Android slate tablets with successful products such as the Galaxy Tab A and Galaxy Tab S6 Lite,” IDC said.

“Meanwhile, the vendor’s earnest efforts at making Android more productive and usable in a detachable form factor have helped the brand maintain a premium over other Android competitors.”

In 2020, IDC said the worldwide tablet market grew 13.6 percent to 164.1 million units as the stay-at-home economy induced by the pandemic pushed up demand for tablets.