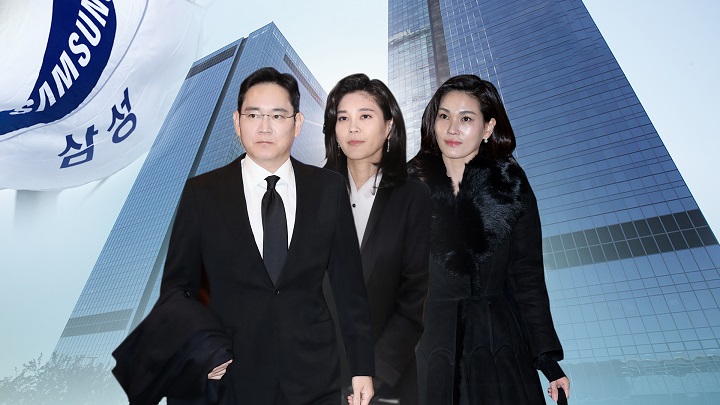 The scions of the late chief have reportedly completed appraisal of artworks and real estate that were owned by late group chairman Lee Kun-hee and are discussing how to distribute his wealth and pay inheritance taxes, according to industry sources on Wednesday.

The senior Lee, who was South Korea’s richest man, left more than 22 trillion won (US$19.6 billion) worth of assets, including stocks valued around 19 trillion won.

For his art collections, believed to be worth 2-3 trillion won, Lee’s family reportedly decided to donate some of the artworks to local museums, according to the sources.

The late group chief is estimated to have owned about 13,000 art pieces, including national treasures and paintings from renowned artists, like Pablo Picasso and Andy Warhol.

Inheritance tax payments can vary between family members depending on how they distribute the late chief’s wealth.

Lee, who died in October at age 78, was survived by his wife, Hong Ra-hee, only son, Jae-yong, and two daughters — Boo-jin and Seo-hyun. 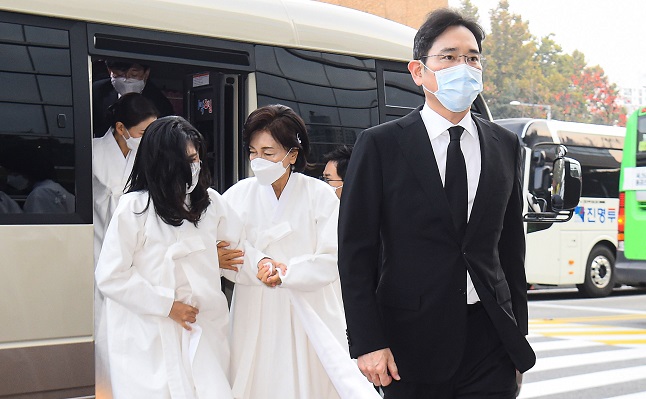 Industry insiders said Lee’s family may opt to pay inheritance taxes in installments. They can pay one-sixth of inherited assets by the end of this month and pay the rest over the next five years at an interest rate of 1.8 percent per year.

Lee’s family members may have to spend about 2 trillion won annually for their inheritance tax bills and are likely to pay the tax bill with their stock dividends.

To pay out the remainder, Lee’s family is reportedly seeking to get bank loans, offering their stocks as collateral.

Meanwhile, Jae-yong, the group’s de facto leader, has been discussing the inheritance issue through his lawyers after he was put behind bars in January following a retrial of a bribery case involving former President Park Geun-hye.

The Samsung Electronics Vice Chairman is currently at a hospital after receiving appendicitis surgery in March.