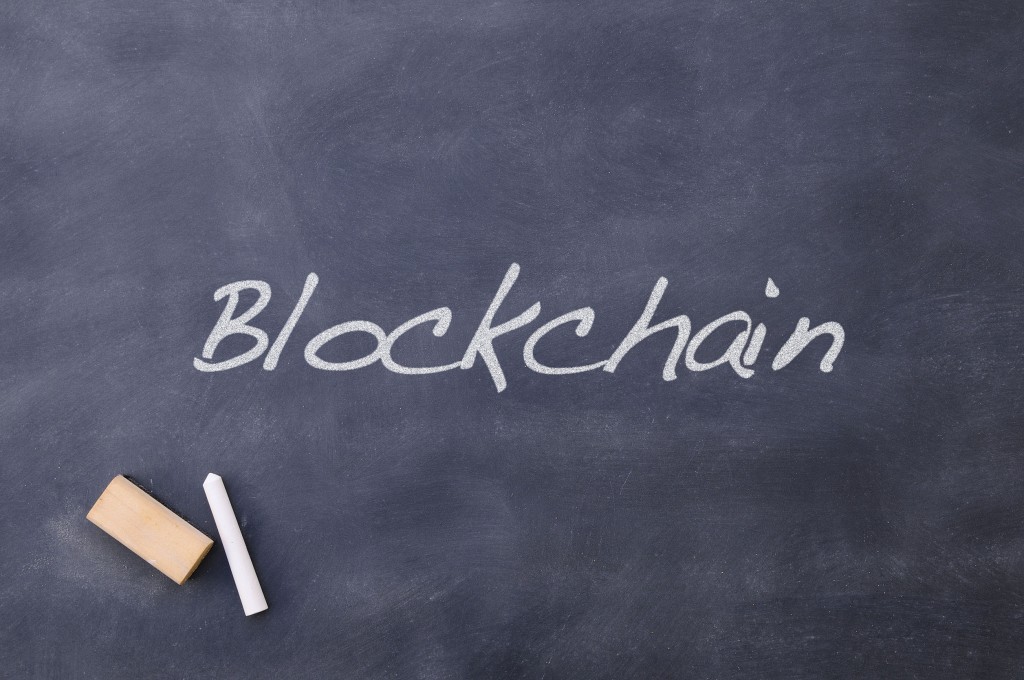 Blockchain is a key technology for digital currencies, enabling data sharing across a network of individual computers. As a kind of distributed ledger, it records and tracks financial transactions. (image: Korea Bizwire)

SEOUL, April 6 (Korea Bizwire) – Samsung SDS Co., an IT arm of South Korea’s top conglomerate Samsung, announced Thursday it will begin full-fledged steps to tap the blockchain industry, which has been emerging as one of the key technologies for new growth engines.

Blockchain is a key technology for digital currencies, enabling data sharing across a network of individual computers. As a kind of distributed ledger, it records and tracks financial transactions.

The blockchain platform allows participants to share content through the distribution system. It takes less money and time to establish the platform but boasts safety as the distributed information makes forgeries and alterations difficult.

Samsung SDS said the Nexledger can be applied to not only financial companies but to other industries as well.

The company said its biometric certification solution Nexsign will be applied to Nexledger to bolster security and convenience.

Users of mobile devices will be allowed to gain access to various financial services safely through encryption of biometric certification information through the blockchain technology, Samsung added.

Samsung SDS said it will continue to expand the scope of its business portfolio by applying the blockchain technology on artificial intelligence and the Internet of Things areas.

The company first launched an organization under its body to focus on the development of the blockchain technology in 2015.