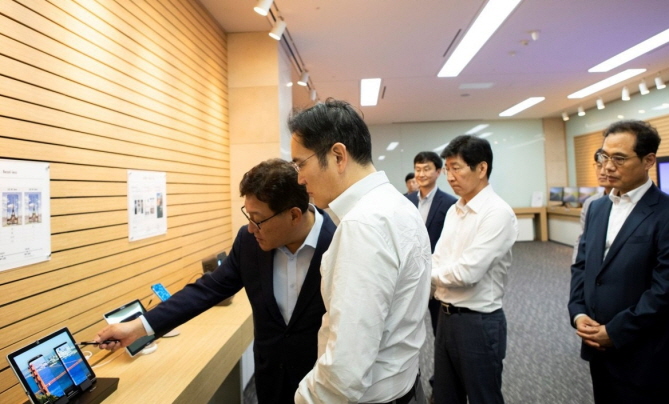 Market watchers said Samsung will be eager to set up production lines for its QD display panels, as the profitability of its LCD business has been falling in the face of competition with Chinese rivals.

Lee earlier said the company should not give up its large display business due to the difficulties currently facing the LCD sector.

He also called on the company to redouble its efforts to develop new technologies in order to play a leading role in the future.