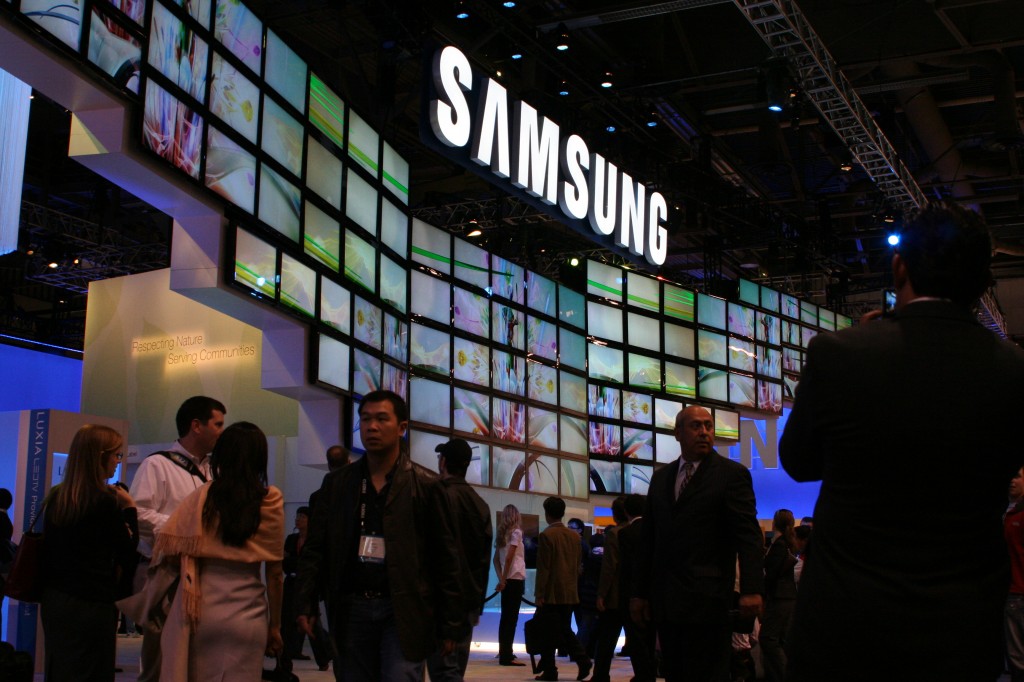 “While there was some demand from smartphone inventory restocking in China, the first quarter is traditionally a slow period, and downward revisions on notebooks and iPhone shipment estimates further exacerbated the oversupply problem in the DRAM market,” it said. (image: Wikipedia)

SEOUL, May 19 (Korea Bizwire) – South Korean chipmakers saw their sales of dynamic random access memory (DRAM) chips drop in the first quarter of the year due mainly to falling prices and increased competition.

According to the data compiled by industry tracker DRAMeXchange, Samsung Electronics Co., South Korea’s top chipmaker, logged sales of US$3.97 billion in the January-March period, down 16.6 percent from $4.76 billion the previous quarter.

Samsung’s first-quarter market presence remained flat at 46.4 percent compared with the previous quarter, while the comparable figure for SK hynix was 27.9 percent, down 0.8 percentage points, the data showed.

U.S.-based Micron Technology came in third with an 18.5 percent share in the DRAM chip market, also down 0.4 percentage point over the cited period.

The tracker said the global DRAM industry posted $8.56 billion in revenue in the first quarter, down 16.6 percent from the previous quarter, with market oversupply and a sliding average selling price being the main culprits behind the revenue decline.

“While there was some demand from smartphone inventory restocking in China, the first quarter is traditionally a slow period, and downward revisions on notebooks and iPhone shipment estimates further exacerbated the oversupply problem in the DRAM market,” it said.

The tracker said in terms of first-quarter operating margins, Samsung and SK Hynix fared relatively well, coming in at 40 percent and 14 percent, respectively.

Both South Korean memory makers suffered only a slight drop compared with the previous quarter.

In contrast, Micron posted a negative operating margin of 1.2 percent, which was a sharp deterioration from 8.5 percent in the fourth quarter of 2015.