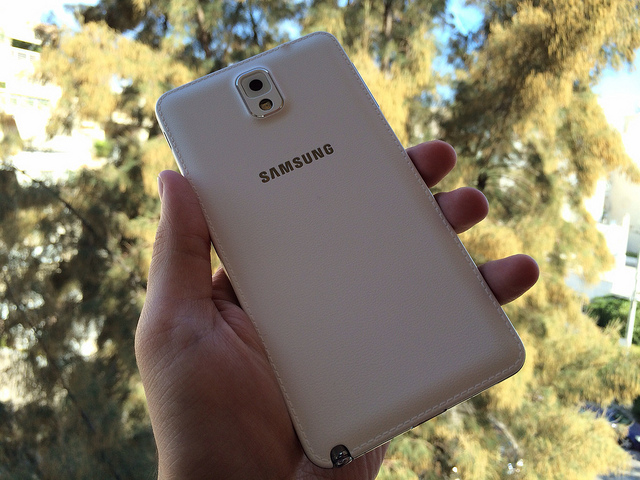 What is your favorite brand when you plan to buy a new smartphone? (image:John.Karakatsanis/flickr)

SEOUL, July 28 (Korea Bizwire) — To a question “What is your favorite brand when you plan to buy a new smartphone?” Samsung Electronics topped the list with about 30 percent of respondents said they want to choose Samsung’s, according to a recent survey conducted by the Credit Suisse Research Institute (CSRI). CSRI announced its survey results on July 28.

Samsung brand proved most popular — according to the poll — among consumers in Saudi Arabia (57%), followed by Turkey (46%), Brazil (42%), China (38%), India (31%), Russia (27%) and Mexico (22%). Samsung, however, was outstripped in Indonesia and South Africa where the early entrants in the market like Nokia and Blackberry still proved popular.

What’s notable is that the overall popularity of Apple, the maker of the iconic iPhone series, turned out relatively low; Apple brand was a favorite choice in China and Saudi Arabia, but in other emerging markets, the brand perception of the iPhone maker are not that high, said CSRI.

Samsung Electronics succeeded in not only enhancing its brand recognition in the smartphone sector but in other categories such as TV and personal computer. In case of TV, Samsung brand saw the rate of brand penetration in China, Mexico, Russia, Saudi Arabia and South Africa was on the rise over the previous year.