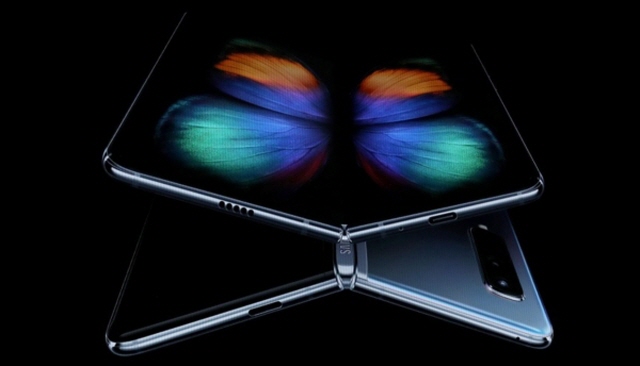 Samsung is expected to launch Galaxy Fold on Friday in the domestic market, in time to showcase the firm’s first foldable device at the IFA technology show in Berlin.

The top-of-the-line smartphone, available only in a 5G model, is expected to cost around 2.4 million won (US$1,982) in South Korea, according to industry sources familiar with the matter.

To offer a wider range of 5G compatible devices, Samsung also plans to release a mid-tier A90 smartphone with 5G connectivity in the domestic market on Wednesday.

According to leaked images, the A90 5G will have a 6.7-inch display with three cameras on the back. It is expected to cost nearly 900,000 won, which will be the first 5G phone below 1 million available on the market.

The new devices will increase Samsung’s 5G smartphone lineup to four including Galaxy S10 and Note 10.

The world’s largest smartphone maker has stepped up its 5G push in South Korea, whose 5G subscribers rose at the fastest pace since the network’s rollout in early April to surpass 2.5 million last week, according to government data.