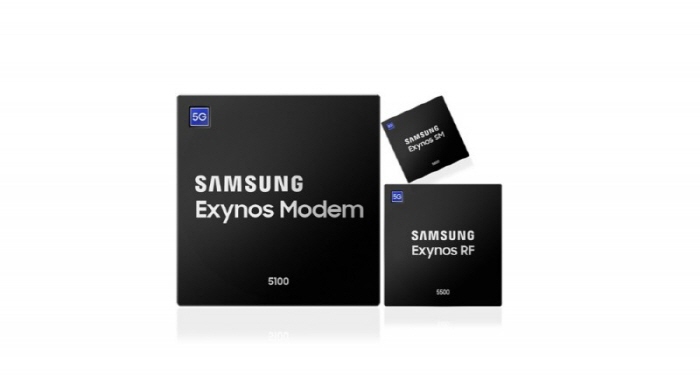 SEOUL, Apr. 10 (Korea Bizwire) — Samsung Electronics Co. said Wednesday that it has delivered the largest share of 5G network solutions in South Korea, making it the leading 5G network vendor in the country.

5G service is now commercially available to consumers and enterprises from all three mobile carries — SK Telecom Co., KT Corp. and LG Uplus Corp. — in 85 cities across the country.

The Korean operators have been transmitting 5G signals in Seoul and metropolitan areas since December using Samsung’s 5G base station radios and core solutions and have expanded the territory using Samsung’s equipment, the company said.

The company said it has provided all three Korean network operators with key 5G network solutions for more than 53,000 base station radios for commercial service.

“Korea is one of the first markets in the world in which the 5G experience is opening up for consumers, and we’re thrilled to play a key role in the nationwide rollout of 5G with our unparalleled 5G network solutions,” Paul Cheun, head of networks business at Samsung Electronics, said in a release.

Samsung said its base station equipment in the 3.5 GHz spectrum is “among the smallest and lightest in the industry,” which makes it easier to install in existing operators’ cellular sites.

The world’s largest smartphone vendor launched Galaxy S10 5G smartphone last week, and plans to release the device with U.S. carrier Verizon in the first half of this year.

Samsung’s bid to highlight its 5G solutions comes at a time when Huawei has been under heavy attack from the U.S. government, raising security concerns over its 5G equipment.