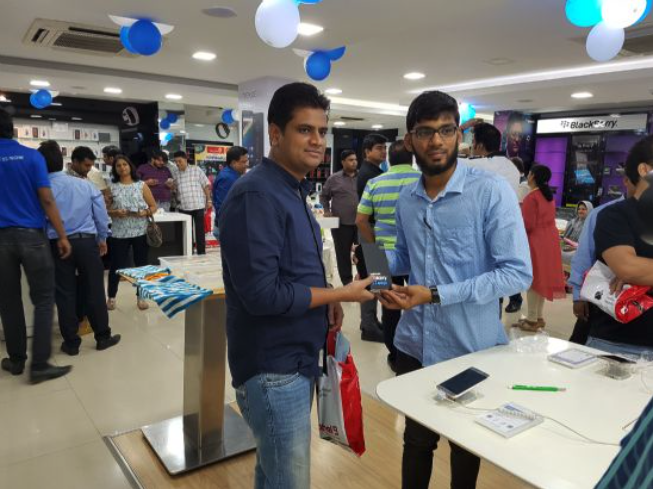 SEOUL, May 12 (Korea Bizwire) – South Korea’s top tech firm Samsung Electronics Co. maintained its status as the No. 1 player in the Indian smartphone market in the first quarter of the year, data showed Thursday, boasting strong sales from the mid-end segment to long-term evolution (LTE) models.

The South Korean firm took up 25.1 percent of the Indian smartphone market in the January-March period with sales of 64 million units, followed by Micromax and Intex with 16.5 percent and 9.4 percent, respectively, according to the data compiled by industry tracker Strategy Analytics.

One of the most sold smartphones was Samsung’s J-series.

Samsung Electronics has been making efforts to tap deeper into the emerging smartphone market by rolling out various budget devices, including the Z1 and Z3, which run on the Samsung Tizen operating system.

U.S. tech giant Apple Inc. took up around 2.7 percent of the Indian market in the first quarter, the data showed.

But it is unclear whether Samsung will continue to take the lead in the Indian smartphone market, as rivals are ratcheting up moves to sell their low-priced products.

India is also expected to emerge as one of the world’s promising markets for high-end devices.