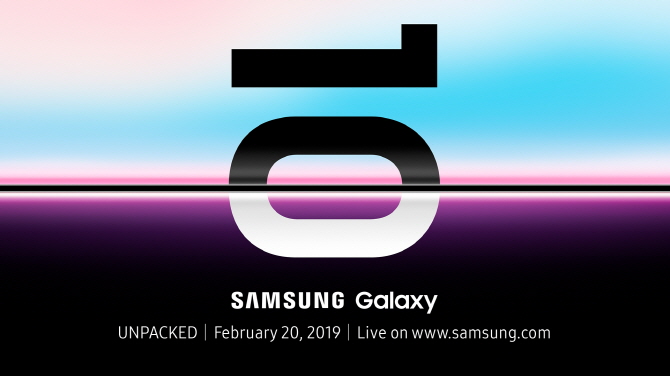 Samsung’s U.S. website opened a preorder page for the much-hyped premium phone ahead of an Unpacked event slated for Feb. 20 in San Francisco.

In the U.S., Samsung offered buyers up to US$550 off a Galaxy S10 in a trade-in program for previously released devices.

Preorders for the Galaxy S10 and S10+ are expected to come with Galaxy Buds, Samsung’s wireless earphones that can be wirelessly charged by placing the case on the back of the new smartphone, industry officials said.