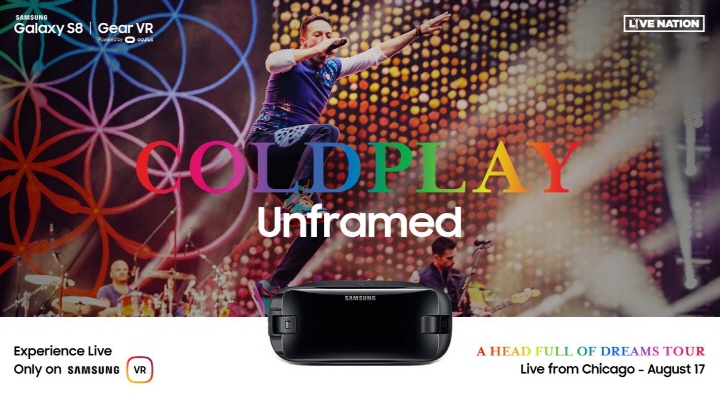 The South Korean tech giant said users of the Gear VR in around 50 countries will be able to enjoy the concert slated for next Thursday in Chicago (local time).

Samsung said the VR device will allow users to enjoy the live concert in 360 degrees, giving them a new experience as if they are actually at the venue.

“Samsung is making efforts to provide various entertainment content to users of the Gear VR,” the company said through a release.

The company first showcased the Gear VR in 2014, and has been making steps to expand the ecosystem of the VR platform.