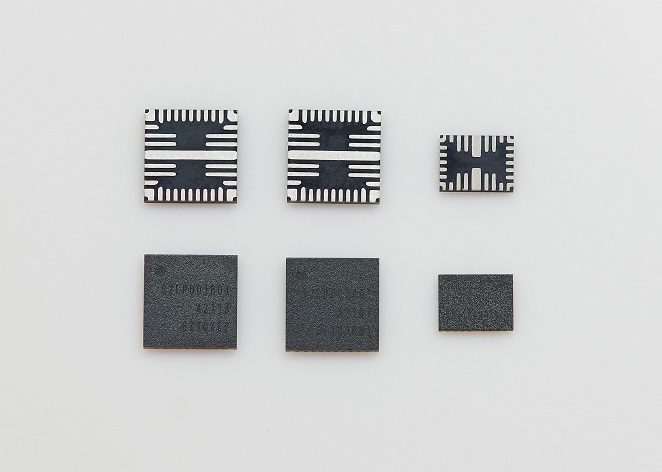 A PMIC is an integrated circuit that receives the main power input and distributes the power to each electronics part with efficiency and stability.

The South Korean tech titan said S2FPD01 and S2FPD02 are enterprise-use PMICs for data centers made with the 130-nanometer process, while S2FPC01 is a client-use PMIC for personal computers with 90-nanometer node.

Samsung first entered the PMIC business in 2010 and has been producing PMICs for various gadgets, including smartphones, computers, gaming consoles and wireless earphones.