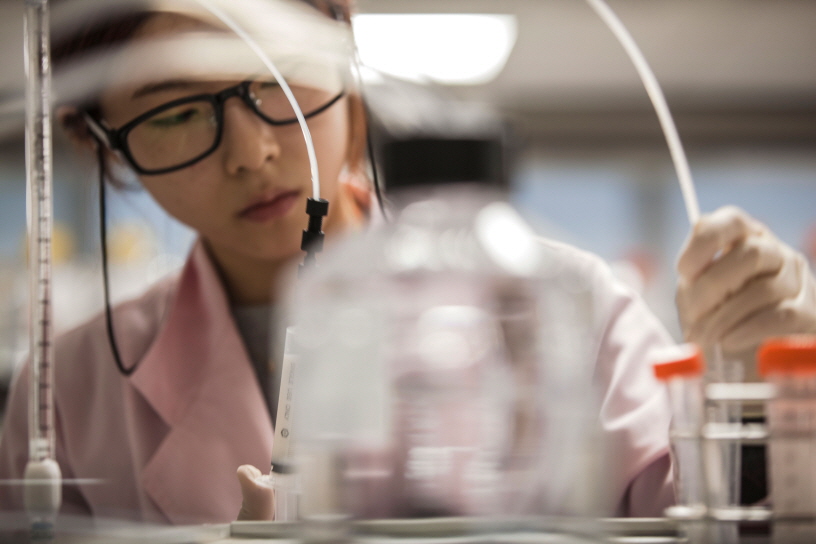 Samsung Bioepis said the sales of Benepali released in Europe came to $253 million over the January-September period, compared with $47 million posted a year earlier.

The company also said the sales of Flixabi posted a sharp growth over the cited period to reach $4.7 million, compared with $100,000 tallied last year.

Biosimilars are approved copies of existing drugs that are manufactured after the original patents expire.

Benepali is a biosimilar referencing Enbrel developed by U.S.-based Amgen Inc., which is used for the treatment of rheumatoid arthritis, psoriatic arthritis and axial spondyloarthritis, Samsung Bioepis said.

Industry watchers said the sales of Flixabi, meanwhile, hovered below expectations apparently due to the competition with Remsima developed by Celltrio Inc. Both Flixabi and Remsia are based on Janssen’s Remicade.

Flixabi is used for the treatment of rheumatoid arthritis, Crohn’s disease and ulcerative colitis.