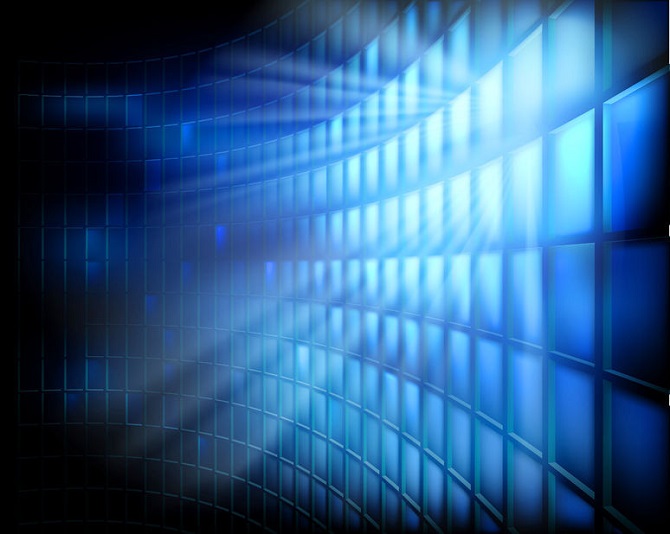 Given the maturity of Mini LED technology, display panel manufacturers are widely implementing across a broad range of consumer applications, including for cinema screens, and soon also for automotive. Mini LEDs, with its compact unit size between 100 to 200 micrometers, allow for high density backlight designs with local dimming capabilities. It helps create ultra-thin, ultra-compact designs with stylistic features such as for notch and curved form-factors. As a display technology, it provides superior energy efficiency with ultra-high brightness, high dynamic range (HDR), with higher color saturation, contrast and resolution compared to the traditional liquid crystal display (LCD) approach. Micro LED is poised to be the revolutionary next-generation technology, which offer significant advances in image quality through individually driven self-emitting pixels and in even more miniaturized form-factors.

“We see tremendous growth in the Mini LED market, and are delighted to see its increased adoption from among the product launches here at CES”, says Simon Lin, CEO of Sanan Optoelectronics. “The industry is certainly taking full advantage of the key benefits that Mini LEDs bring, namely enhanced power savings, and higher performance. Given the success of our core business in LED chips combined with our manufacturing infrastructure and cost competitiveness through economies of scale, we have been able to overcome the high barrier of entry for the Mini LED market. While we are fully committed to drive innovation further for this technology and are well positioned to support the market’s high volume demand, we are also ramping up R&D and scaling up capacity for Micro LED production to meet the demands of the next wave of innovative LED displays”.

Founded in November 2000, Sanan Optoelectronics Co., Ltd. is engaged in the R&D, large-scale production and marketing of full-color, ultra high-brightness light-emitting diode (LED) epitaxial wafers and chips, as well as compound solar cells, based on gallium nitride (GaN) and gallium arsenide (GaAs) compound semiconductors. Headquartered in Xiamen City in the Fujian Province of China, the company is publicly traded and is listed under the Shanghai Stock Exchange (SSE: 600703). Certified to the ISO9001 international quality standard and ISO14001 environmental management standard, the company was the earliest established LED manufacturer in China, and has a technical workforce of over 10,000 employees globally. www.sanan-e.com/en