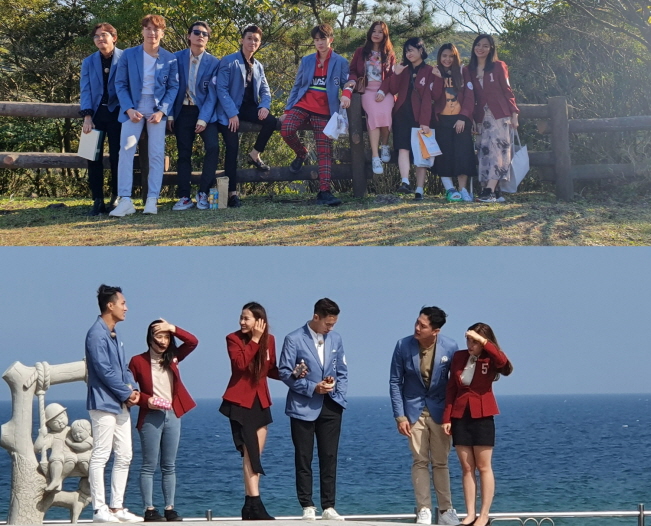 Vietnamese TV channel HTV7 will air the first episode of the Vietnamese version, “The Love Game,” during prime time next Friday, according to SBS.

The South Korean TV channel has taken part in the production of the Vietnamese program, it said.

The show ran for three years till early 2014 in South Korea, featuring an unpredictable process where groups of young men and women seek to find a partner.

Having employed fashion models, actors and athletes for the show, the Vietnamese program is drawing keen interest in the country, according to SBS.

The channel said the South Korean program marks the first local reality dating show that has been exported to Vietnam.