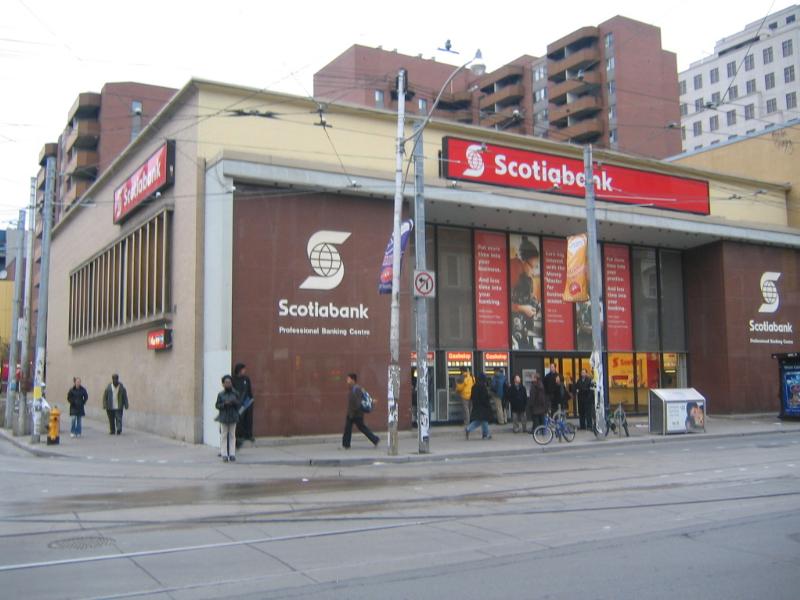 In addition to working closely with Mr. Porter and leaders across the Bank’s businesses, Mr. Deschamps will partner with technology Co-Heads Michael Zerbs and Kyle McNamara to accelerate Scotiabank’s digital transformation, to reimagine and simplify the customer experience, and to digitize the Bank’s systems and processes around the world.

At Scotiabank, he will be tasked with refining a digital banking roadmap and prioritizing investments and resources to accelerate the Bank’s digital transformation. Mr. Deschamps will have offices in New York and Toronto.

Enhancing Scotiabank’s leadership depth, deployment and diversity is part of the Bank’s strategic agenda, and increasingly Scotiabank’s leadership is reflecting our global footprint. Mr. Deschamps is an international banking executive with 30 years of experience, and he is a digital banking innovator with a proven track record in transforming customer and business operations.

Formerly Chairman and CEO of BBVA Bancomer, Mexico’s largest bank, Global Head of Retail Banking at BBVA, and President of the Mexican Banking Association, Mr. Deschamps developed significant banking experience in a career that spans many international markets. In his most recent role, he developed extensive ‘FinTech’ relationships and digital experience in the U.S. and other markets.

Scotiabank is Canada’s international bank and a leading financial services provider in North America, Latin America, the Caribbean and Central America, and parts of Asia. We are dedicated to helping our 23 million customers become better off through a broad range of advice, products and services, including personal and commercial banking, wealth management and private banking, corporate and investment banking, and capital markets. With a team of approximately 90,000 employees and assets of $856 billion (as at October 31, 2015), Scotiabank trades on the Toronto (TSX: BNS) and New York Exchanges (NYSE: BNS). Scotiabank distributes the Bank’s media releases using Marketwired. For more information, please visit www.scotiabank.com and follow us on Twitter @ScotiabankNews.