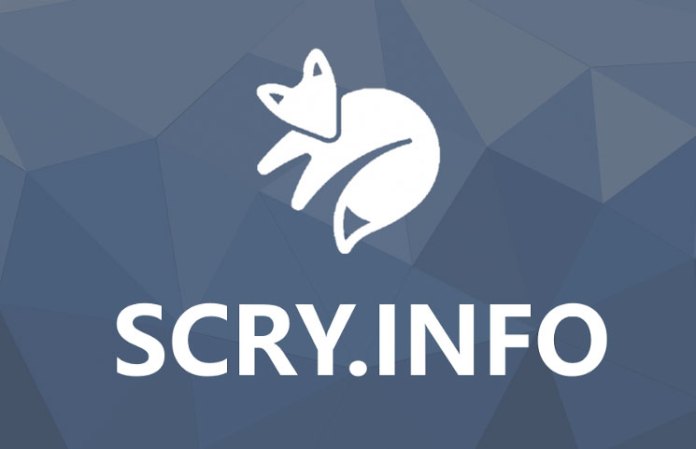 SCRYcity international Alpha version VIP release conference, an international conference held by the developers of SCRYcity — world’s first decentralized blockchain app, was held on June 9th in Shanghai and the Scry team demonstrated what they have achieved in blockchain industry during last one year. More than 300 partners around the world were invited to the conference hall, including GF.network, IOT CPChian, Sight Plus AR, Lianantech for format code verification, decentralized exchange Cybex, exchange bitgogo, coinmex, and azex, Tuoniaox, Medishares, Alchemint, Merculet, Hashgard.

At the conference, SCRY CEO Eva explained the different aspects of SCRYcity blockchain to the key shareholders.

“SCRYcity will extend the type of smart contract continuously. Since the launch has been successful, we will move on to work on the protocol layer for providing SaaS service for developers. Blockchain development has proved to be too much cost and time-intensive for developers as they have spent half or one year and read many source codes”, said the CEO.

“SCRY protocol is specialized for developers focusing on Dapp development, for those team who may not be able to find reliable data source, we provide efficient implements and they can get connected with different data base of SCRY, deploy different types of data and combine it with smart contract. The third one is our double chain, which is an independent blockchain product, has been tested before”, she added.

“At the time of withdrawal, SCRYcity token will be auto-converted to DDD in user’s wallet. The fourth part is our distributed storage, which is in the testing phase but cannot be applied now, as it is a retractable chain. Over the past ten months, we have finished 90% protocol layer development, 80% public chain, and testing level in distributed storage.”, she stated while delivering her speech to the members of the media and key stakeholders.

One of the developers informed that the whole ecosystem will be developed by 2020 and developers can develop their own Dapp quickly based on smart contract data provided by SCRYcity public chain and protocol. “It will only take 30-45 days to finish a single logical system development, including financial data verification and high concurrency data. We will open two parts of the SCRYcity, one is SCRYcity Dapp, and the other one is cashbox wallet. Users can open their wallet realize smart contract transactions directly by using cashbox”, he told the press.

About SCRYcity
SCRYcity is the first SNS decentralized blockchain app.