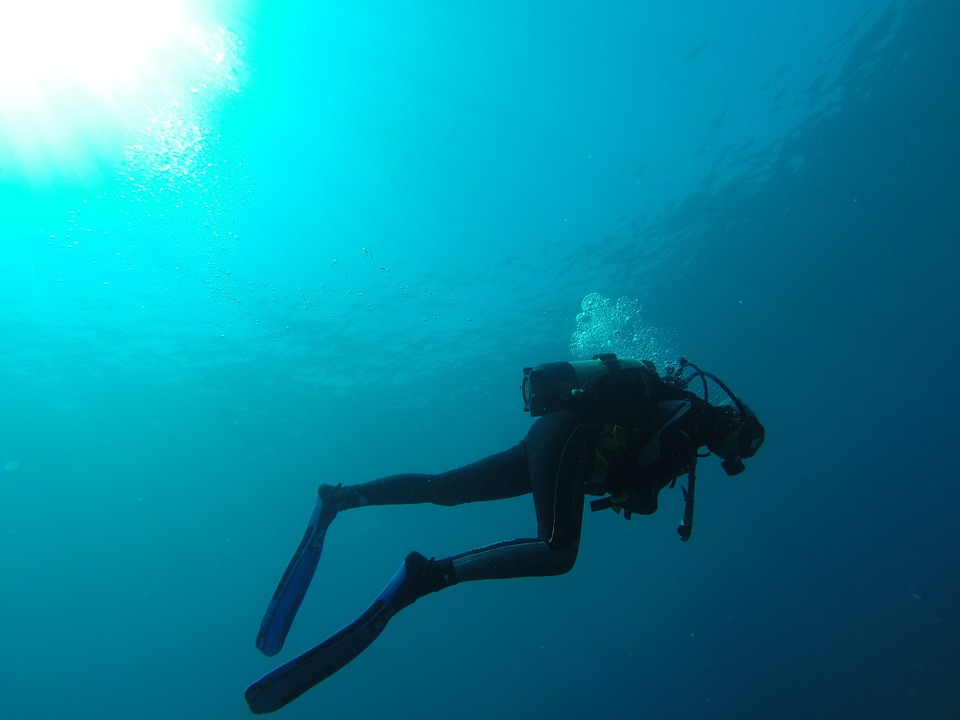 On June 12, three men were apprehended one kilometer off the Sokcho coast while entering port after catching some 110 specimens of marine life. The day before, another man was arrested by the Sokcho Coast Guard on charges of violating marine resource management laws. (image: Pixabay)

SEOUL, June 15 (Korea Bizwire) – Water sports are becoming increasingly prevalent in Korea, and the number of recreational scuba divers is on the rise. But stepping over the thin line between recreational activity and unlicensed marine life extraction can result in huge fines.

Catching marine life, even for non-commercial purposes, can result in up fines of up to 10 million won in accordance with marine resource management laws.

A growing number of divers have faced sanctions for extracting or catching marine life, and some even lost their lives trying.

On June 12, three men were apprehended one kilometer off the Sokcho coast while entering port after catching some 110 specimens of marine life. The day before, another man was arrested by the Sokcho Coast Guard on charges of violating marine resource management laws.

According to the Sokcho Coast Guard, of the 12 fatal scuba diving accidents that have taken place in the past two years, four have occurred while divers were capturing sea life. Such accidents often take place when divers are unaware of a lack of oxygen, or get trapped by abandoned fishing nets.

Sometimes disputes occur between divers and those who depend on fishing for their livelihoods.

Last month on Jeju Island, 28 members of a scuba diving business filed a lawsuit against local haenyeo (female divers) claiming that they interfered with their training sessions, which had been given official authorization by the local government. The haenyeo refuted the accusations, saying that the divers were illegally capturing sea life.

“Scuba diving is a recreational activity that can result in unforeseen and often dreadful consequences if divers cross the line,” said a Korea Coast Guard official.

Surprisingly, however, catching clams or fish with bare hands while at the beach is not illegal.

Using tools such as cast nets, spoon nets, and hoes to catch marine life is also legal, including pole and line fishing, all with the purpose of permitting marine life capture to a certain degree as long as the intentions are recreational and experiential.