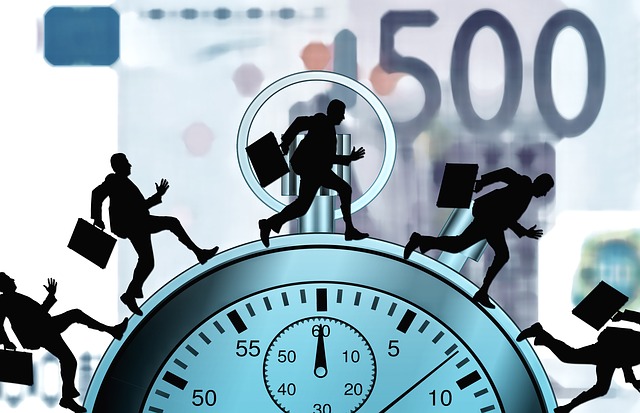 Some sales offices stay open until late night while providing a package of financial services to survive in recession times. (image: Pixabay)

SEOUL, May 11 (Korea Bizwire) – Korea’s traditional securities firms are changing their sales strategies in a fundamental way. Under a prolonged recession with fewer customers visiting their storefronts while online and mobile transactions having surged at the expense of their stream of revenues such as brokerage fees, the industry have been under enormous pressure to transform themselves.

One of the notable changes is significantly improved services. For example, some sales offices stay open until late night while providing a package of financial services including banking and real estate investment consultation, in addition to stock investment.

At Shinhan Private Wealth Management offices, customers can do banking and stock investment all at the same time. This change is intended to offer better services to customers while saving operating cost for different offices.

Meritz Securities announced in March a plan to consolidate its 19 regional offices into five giant ones. Under the new blueprint, the securities house will close 14 offices while expanding five including three in the Seoul metropolitan area and one each in Daegu and Busan.

The newly opened consolidated offices of the securities firms will be located in major financial districts such as Gangnam’s Tehran Road and Gwanghwamun in the north of the Han River. The overhead cost thus saved would be used to pay performance-based bonuses to their Salesforce.

Hana Daetoo Securities is also following suit with the sales office consolidation bandwagon. It plans to open “cluster” offices in a few major commercial districts that take care of all different financial services from banking to real estate investment to overall wealth management.