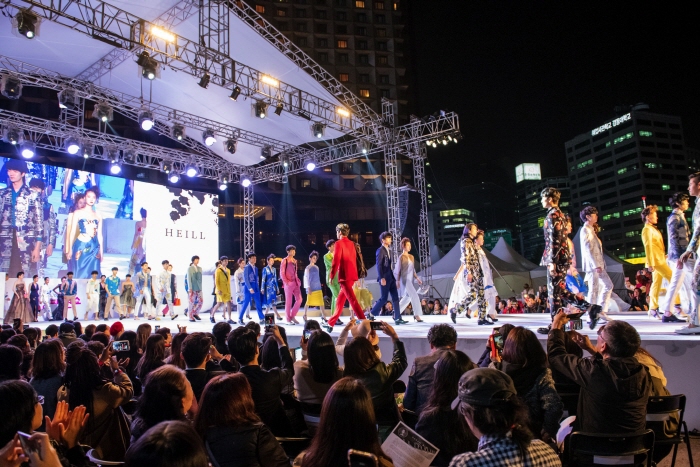 SEOUL, Apr. 16 (Korea Bizwire) — The Seoul Metropolitan Government announced on Monday that it will hold the Seoul 365 Fashion Show in various locations around the city later this month.

Marking its 4th year, the fashion show will encompass more than 500 individual events across the city.

A Street Fashion Show, one of the events comprising the Seoul 365 Fashion Show alongside the Buyer Fashion Show, will involve showcasing pieces by designers chosen as ‘designer of the month’ at various locations in the city, including the Dongdaemun Design Plaza, Gwanghwamun, and Shinchon.

A Buyer Fashion Show will be held once every month at Nodeul Island and Oil Tank Culture Park, inviting famous Korean designers. 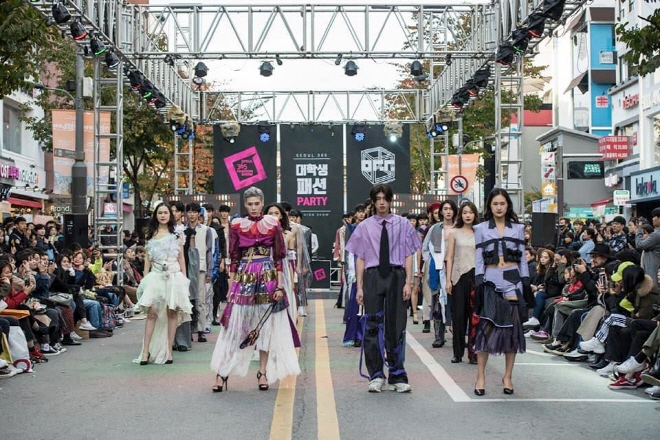 At the opening show to be held on April 24 at 7 p.m. at the Banpo Hangang River Park, models will take the stage in apparel designed by renowned designer Lee Sang-bong.

In May, designer Kim Seo-ryong, famous for designing outfits for BTS, will showcase his pieces.

Seoul plans to provide QR codes to visitors to purchase the garments showcased on stage. 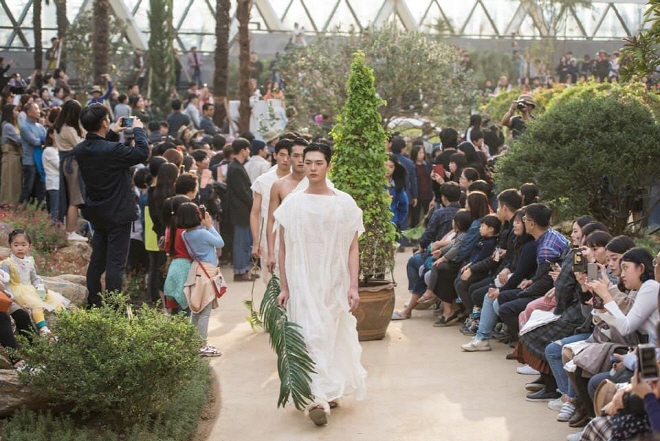