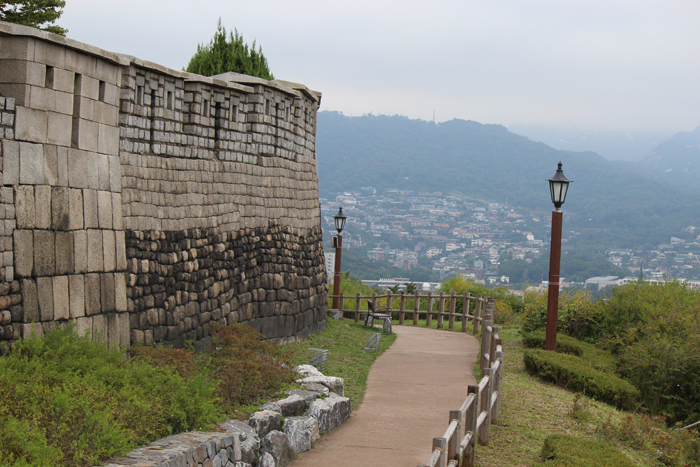 To that end, the city government said it has recently tapped the joint council of South and North Korean historians for research ideas and other advice.

According to the council, the South Korean capital city would carry out joint inter-Korean research comparing the fortress wall of Hanyang, the old name of Seoul, and a historical castle town in Pyongyang, which may help boost inter-Korean ties, the city said.

The council has also proposed a joint research project on the two countries’ historical higher education sites — Sungkyunkwan in Seoul and Kukjagam in the North Korean border town of Kaesong.

The project, if accomplished, could help Seoul’s push to list its relics as world heritage sites recognized by the United Nations Educational, Scientific and Cultural Organization, the city said.

In addition, the council has suggested a joint research project on construction, railway and military facilities built in South and North Korea during the 1910-45 Japanese colonial rule.

Whether the capital’s push for such joint programs will be successful remains to be seen although if successful, they are expected to help thaw the long-icy inter-Korean relations.

The city government of Seoul had been seeking to host a joint sports match with Pyongyang and to arrange a performance by the Seoul city-run orchestra in Pyongyang, but such efforts have shown little results amid strained inter-Korean ties.

“Past research exchanges (with Pyongyang) were discontinued due to strained inter-Korean relations following the Lee Myung-bak administration,” a Seoul city official said. “The city first needs to acquire permission from the central government to push ahead with the plan, before discussing it with the city council.”