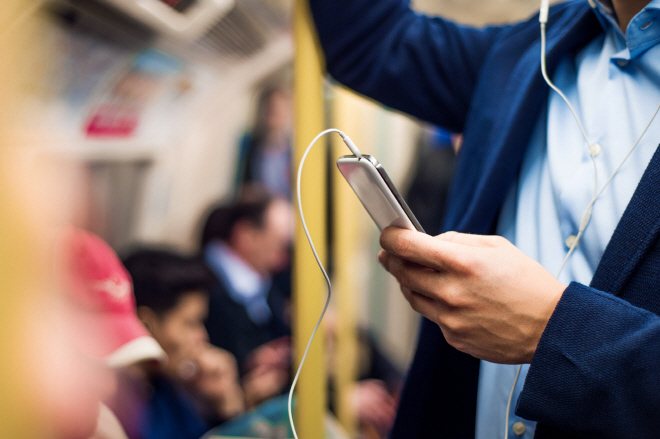 The city said it plans to first install the wireless access points in public venues such as bus stops and the public transportation system. (image: Korea Bizwire)

SEOUL, Oct. 7 (Korea Bizwire) — The siblings in Korean director Bong Joon-ho’s Cannes-winning film “Parasite” may not have to squat down in their basement-level apartment looking for Wi-Fi signal anymore.

That is if they go out to a nearby park, parking lot or public facility to use the free Wi-Fi provided by the Seoul city government.

The government on Monday announced plans to expand its Wi-Fi network across the city by 2022, providing free Wi-Fi service to Seoul residents and visitors.

With the move, the metropolitan area covered by the city’s free Wi-Fi is expected to increase from 31 percent to 100 percent in key public and residential areas, according to the city government.

The plan covers around 326 square kilometers of the city and includes venues that have been categorized as relevant to everyday life, such as parks, parking lots and recreational sites.

Places like individual households, schools, factories and warehouses are excluded from the plan.

The city said it plans to first install the wireless access points in public venues such as bus stops and the public transportation system.

Increasing Wi-Fi coverage is part of the city’s 102.7 billion-won (US$859 million) plan to build a smart network that encompasses Wi-Fi and internet of things (IoT) technology.

Of the total, 47 percent of the budget will be used to expand the public Wi-Fi network. The remaining 52 percent will be flagged for building wired and wireless telecommunications infrastructure and developing IoT technology.

The plan is expected to enable various IoT services such as smart parking services and safety services for the elderly living alone.

City officials estimated that the plan, if completed, will cut annual mobile fees by a combined 3.87 trillion won for around 6.12 million users who use 9.6 gigabytes of internet each month.

Seoul city first opened up its Wi-Fi network to the public in 2011 and has been increasing wireless access points across the city.