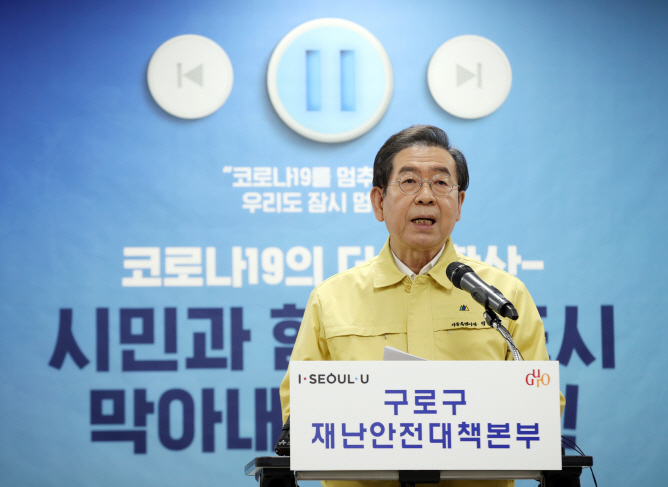 “The city’s residents’ everyday lives have come to a stop, and the economy has also come to a stop. Some residents say (the situation) is tougher than the Asian financial crisis,” Mayor Park Won-soon told a press briefing.

“(The city) considers this an unprecedented emergency and has decided to utilize every possible resource.”

Seoul, at a population of 10 million, has so far reported 270 cases of the new coronavirus.

Under the plan, the city will pay up to 500,000 won to households whose income is below the median income but are not eligible for separate funds that will be provided from the extra budget bill passed late Tuesday.

The National Assembly approved an 11.7 trillion-won extra budget to help contain the novel coronavirus and minimize the economic fallout from the outbreak.

The exact amount, which will be distributed via mobile gift certificates or debit cards, will vary according to the number of family members.

The city government estimated up to 1.2 million households to benefit from the scheme if every eligible household applies, anticipating the plan to help small business owners. as well as temporary and part-time workers and freelancers. 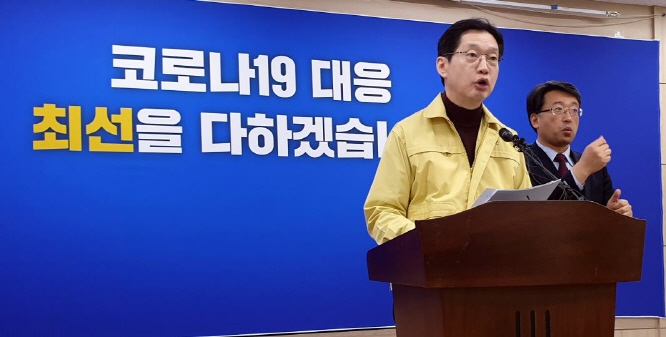 The city’s move is the latest by local governments to selectively provide financial support to people most affected by the COVID-19 pandemic.

On Friday, the southwestern city of Jeonju kickstarted the drive, announcing that it will pay 525,158 won in cash to around 50,000 residents as an “anti-disaster basic income.”

While Seoul and Jeonju will rely on their own budgets to fund the program, some have also called for the central government to dole out disaster-related basic income.

Some critics, however, have called it a populist approach to appeal to voters ahead of the April 15 parliamentary elections, especially considering the massive budget it would require.

Kim’s proposal would cost roughly 51 trillion won, if 1 million won is paid out to each of the country’s 50 million inhabitants.

The government is cautious on the idea.

“We need to consider whether giving it to all citizens is effective, and we cannot also leave out the issue of sourcing the revenue,” Finance Minister Hong Nam-ki said Tuesday.

“There is a limit in revenue sourcing, and a consensus among citizens is also important.”

A recent survey of 505 people showed that 48.6 percent of the respondents supported the cash provision.

The proposal was mostly backed by supporters of the ruling Democratic Party and residents in the southwestern region, according to the poll.

The poll was commissioned by cable news channel YTN and conducted by Realmeter. It had a margin of error of 4.4 percentage points and a 95 percent confidence level.