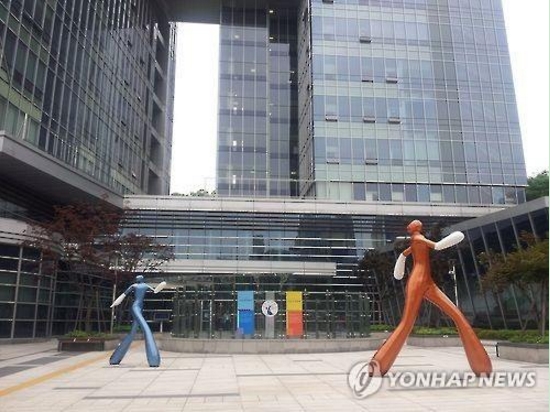 The court also expects that the number of trials delayed due to unpaid interpretation service fees will decline as special volunteers will be available to assist foreigners who do not speak Korean. (image: Yonhap)

SEOUL, July 19 (Korea Bizwire) – Seoul Administrative Court in Yangjae-dong, Seoul opened on July 19 a legal support center for interpretation and translation services due to an increasing number of cases related to foreign refugees.

The number of refugee cases more than doubled from 400 cases in 2014 to 1,000 cases last year, and is expected to reach around 2,000 this year, considering current trends.

The current number of in-house registered interpreters is insufficient to meet demand, and as such volunteers will be added to the pool of interpreters available to support the legal process.

Administrative litigation will comply with the Civil Procedure Code under which anyone involved in a legal argument who does not speak Korean must be accompanied by an interpreter, and documents written in a foreign language must have a translated version attached. However, in some cases, often due to a lack of legal procedure knowledge or financial circumstances, foreign parties do not submit translated documents.

“Without having to pay extra fees, foreigners will be provided with interpretation and translation services once the new legal service is expanded,” said a court official.

The new foreign language assistance service center will hold one full-time interpreter and 27 volunteers. The court recruited English and French speaking volunteers, and both the number of languages and volunteers are expected to grow in the future.

The court also expects that the number of trials delayed due to unpaid interpretation service fees will decline as special volunteers will be available to assist foreigners who do not speak Korean.

The volunteers will have to attend workshops and seminars on legal procedures, provided by the court, to improve their legal interpretation skills.