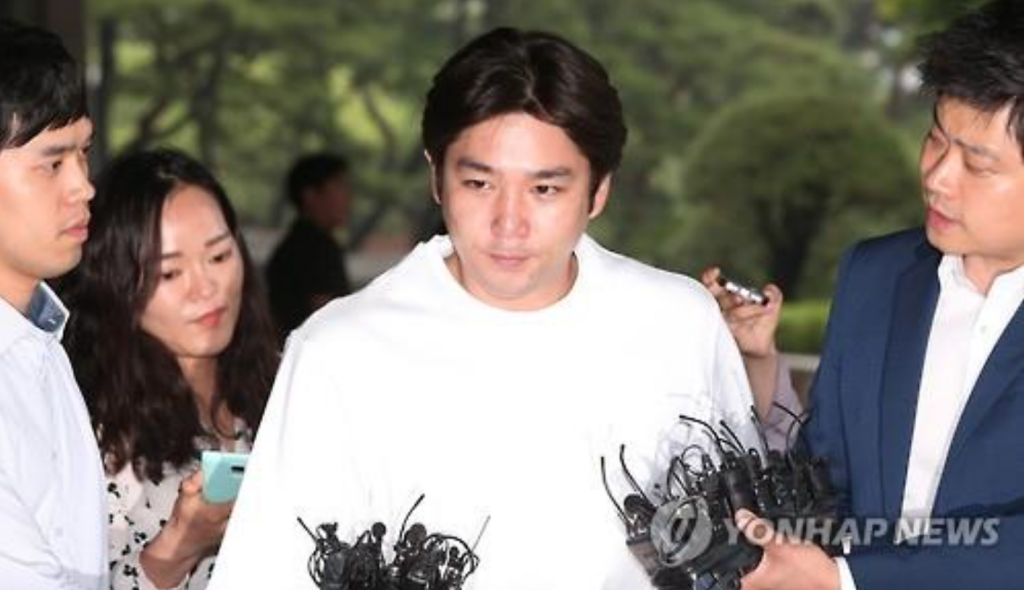 Kangin, a member of K-pop boy band Super Junior, enters the Seoul Central District Prosecutors’ Office on June 15, 2016, to face questioning over causing a traffic accident while under the influence of alcohol. Prosecutors summarily indicted him on July 7. (image: Yonhap)

SEOUL, July 25 (Korea Bizwire) – A Seoul court on Monday said it will open a formal trial over Kangin, a member of K-pop boy band Super Junior, who was summarily indicted on charges of causing a traffic accident while under the influence of alcohol.

Earlier this month, prosecutors indicted the 31-year-old, seeking 7 million won (US$6,000) in fines, on charges of running away after crashing into a street lamp in southern Seoul in May.

The summary indictment does not require a formal trial, but the Seoul Central District Court said there is a need to carefully review the case, explaining why it decided to open a trial.

Kangin already has a record of drunk driving in 2009.

The K-pop singer only recently started appearing on TV shows after avoiding the spotlight for years as a sign of exercising self-restraint in the wake of his previous drunk driving incident.

Following Kangin’s second accident in May, his agency S.M. Entertainment released a statement and said he will be suspended from all activities as a singer and entertainer.