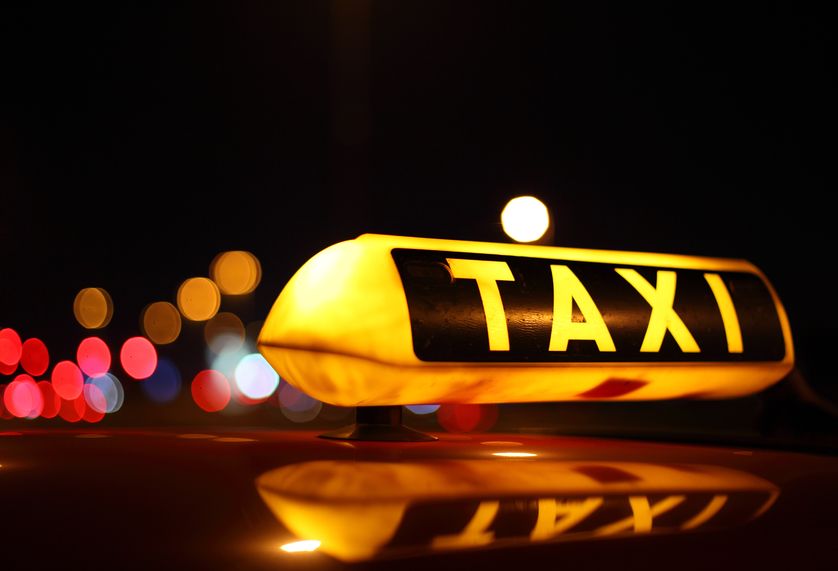 According to the Seoul Metropolitan Government, drivers took advantage of late-night hours on weekends, when inspections are least frequent, to charge discriminatory fares to tourists hailing cabs at airports and hotels. (image: KobizMedia/ Korea Bizwire)

SEOUL, July 6 (Korea Bizwire) – Taking a taxi in an unfamiliar city can be an uncomfortable experience that sometimes leaves one wondering if the driver is cheating on the cab fare. This was proven true with a recent investigation revealing that certain Seoul taxi drivers are cheating tourists by charging ludicrous rates.

Such illicit activities were more prevalent and systematic in the Dongdaemun area, one of the prominent tourism districts in central Seoul.

According to the Seoul Metropolitan Government, drivers took advantage of late-night hours on weekends, when inspections are least frequent, to charge discriminatory fares to tourists hailing cabs at airports and hotels.

Illegitimate operations were common even on weekdays near Dongdaemun, targeting mainly female tourists between 1 a.m. and 4 a.m.

The city uncovered a total of 34 such incidents in May and June.

Currently, cab drivers who overcharge passengers are subject to the ‘three-strikes law’, in which they receive an initial 200,000 won fine and an official warning for the first incident, but are fined 600,000 own and stripped of their taxi license upon a third, and final, incident.

In an effort to create a safer environment for visiting tourists, the city government will place a ‘discriminatory cab fare notice’ inside cabs that reads “Taxis must charge according to the meter. For fare disputes and other enquiries, please call 120” in English, Chinese, and Japanese.

In addition, 100,000 ‘Taxi Guide Leaflets’ will be manufactured and distributed to airports, tourist information centers, hotels, and duty free shops across the city, for tourists to freely pick up.

On a side note, the Korea Tourism Organization currently operates the 1330 Korea Travel Hotline, which provides a wide range of information – on attractions, transportation, accommodations, shopping, festivals, events, and more – in four different languages (Korean, English, Japanese, Chinese). Dial 1330 to contact the office. The hotline is available 24/7.