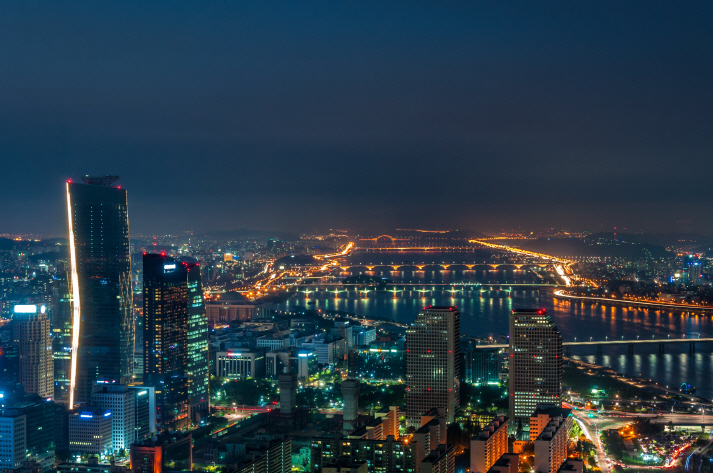 Seoul became an aged society for the first time last year when the number of people aged 65 or over was 1,410,297, or 14.4 percent of its population. (image: Korea Bizwire)

SEOUL, Sept. 17 (Korea Bizwire) — Seoul is getting smaller and older in terms of population and could soon cease to be a megacity with over 10 million inhabitants, the capital’s government said Tuesday.

According to the city government, the total number of residents in the capital was 10,049,607 as of the end of last year, including 283,984 foreign residents.

The number is forecast to sink below 10 million at the end of the year or in the first half of next year given the average net number of people moving out has been more than 80,000 annually in recent years, the city said.

In addition, Seoul became an aged society for the first time last year when the number of people aged 65 or over was 1,410,297, or 14.4 percent of its population, the city said.

“Seoul became an aging society in 2005, and is expected to become a super-aged society in 2026,” Lee Won-mok, a city official in charge of smart city policies, said.