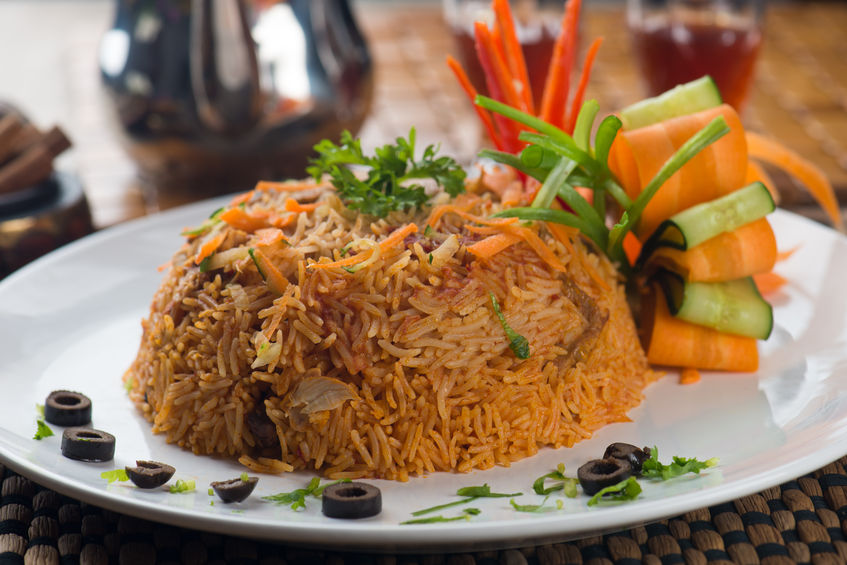 The renowned university has announced plans to provide halal options at Gamgol Cafeteria from April 2, in an effort to attract and cater to students of the Islamic faith, officials said on Friday. (Image: Kobiz Media)

SEOUL, March 2 (Korea Bizwire) — Seoul National University is set to introduce halal food at one of its cafeterias on campus from next month in a move to attract Muslim students.

The renowned university has announced plans to provide halal options at Gamgol Cafeteria from April 2, in an effort to attract and cater to students of the Islamic faith, officials said on Friday.

With each meal priced between 4,500 won and 5,000 won, and available for breakfast, lunch, and dinner, university officials are hopeful the new affordable menu options will be a hit among both Muslim and non-Muslim students.

“From Korean food made of halal ingredients, to traditional halal dishes, a wide range of halal options will be available. We plan to survey Muslim students and make sure to reflect their opinions in the new menu developments in the future,” an SNU official said.

Halal, which means approved by God in Arabic, refers to food prepared and cooked in accordance with traditional Islamic law.

The push to provided halal food on campus comes with Seoul National University looking to extend welfare programs for Muslim students, as part of efforts to cater to international students of Muslim backgrounds and improve the institution’s international reputation.

According to a report from last year with a focus on university life for foreign students and halal food on campus published by Oh Myung-seok, a professor of anthropology at SNU, many international students said finding appropriate food on campus was one of the major difficulties they faced.

Seoul National University is set to christen Gamgol Cafeteria as a ‘global food zone’ where both South Korean and international students can enjoy a wide range of dishes from around the world.

“We have set up a halal food court in an effort to create a more accepting and friendly community. We hope to operate a cafeteria that welcomes both Muslim and non-Muslim students,” an SNU official said.