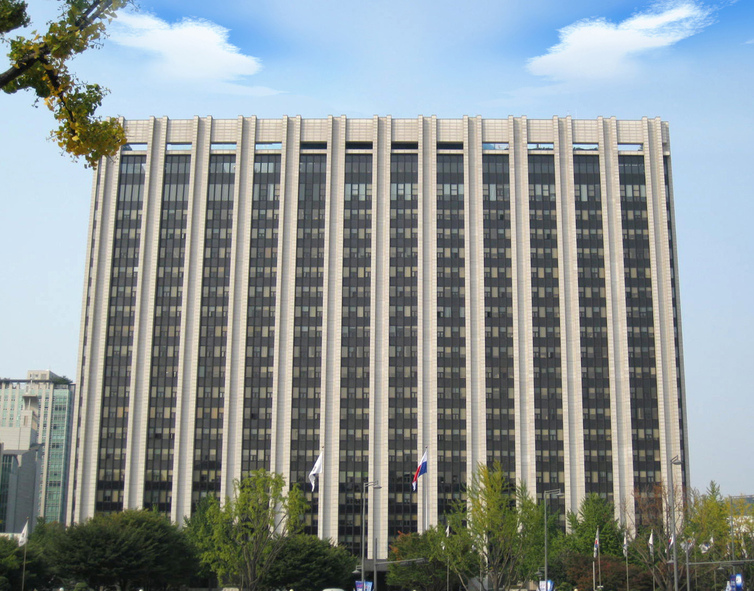 SEOUL, Aug. 6 (Korea Bizwire) — The government is pushing to relocate the presidential office now situated at the foot of a mountain in Seoul to a state office complex in the downtown area in 2019, sources said Sunday.

Later in the year, the government plans to launch a committee in charge of finalizing the relocation plan, according to officials at the Ministry of the Interior and Safety.

Under the tentative plan, the presidential workplace, as well as the offices for secretaries and security officials, will be moved from Cheong Wa Dae to the government compound in downtown Seoul, which is about 1 kilometer away from the current presidential residence, according to official sources.

The interior ministry now based in the compound will move to the administrative city of Sejong, in central South Korea, in 2018, according to the plan.

After interior work is completed, the president and his staff will move in the next year.

Relocating the presidential office was an election pledge of President Moon Jae-in, who wants to work closer to the public and shed the authoritarian air often attached to the president.

Officials said the government also tentatively plans to build a new building in Sejong for the interior ministry, which would cost an estimated 148 billion won (US$131 million).