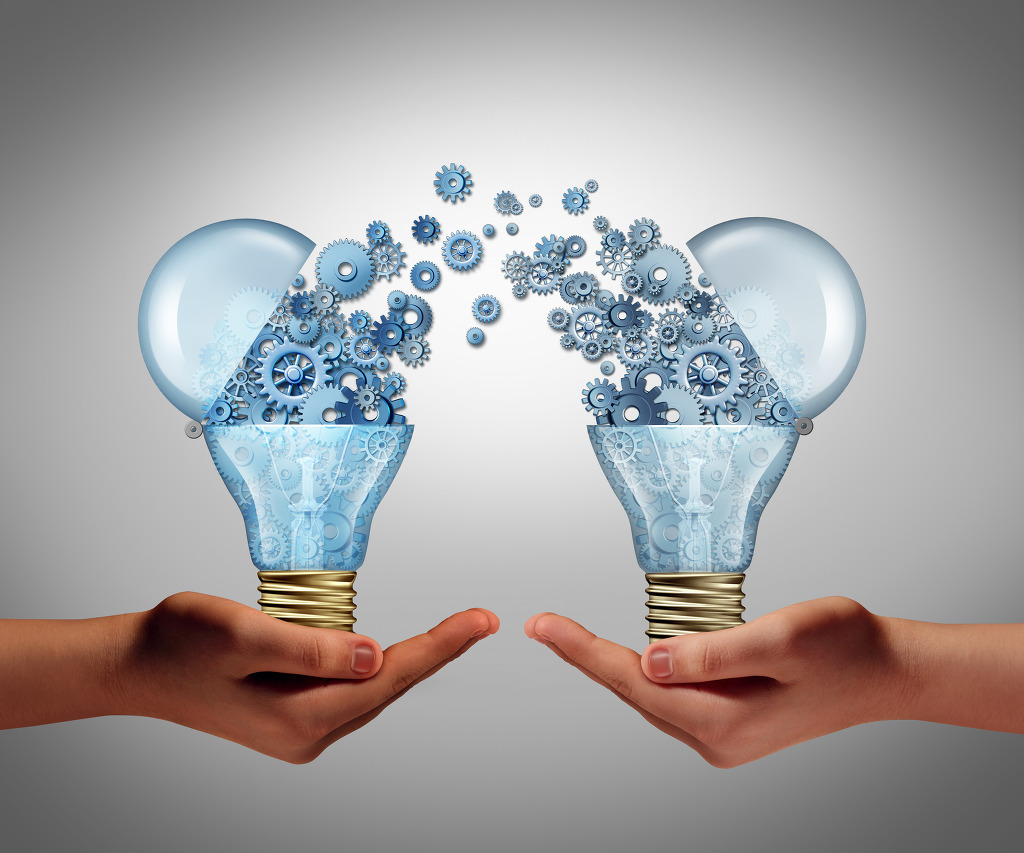 The SMBA announced a series of plans in this regard yesterday. The agency said it planned to support new businesses centered on high technology with target markets overseas in the initial phase. (image credit: Kobizmedia/Korea Bizwire)

SEOUL, April 19 (Korea Bizwire) – In a dramatic turn, the South Korean government has decided to offer assistance to more promising and competitive startups as part of its venture support programs.

The Tech Incubator Program for Startup (TIPS) program offered by the Small & Medium Business Administration (SMBA) was typical of this philosophy. Introduced in 2013, TIPS was warmly welcomed by the nation’s many startups.

Under the terms of the program, any eligible startup could secure up to 900 million won of funding from the government, on the condition that a successful ‘senior’ venture company join the program as an ‘accelerator’, and invest 100 million won in the targeted startup, as a measure of guaranteeing the success of the new enterprise.

TIPS, however, was susceptible to the abuse of public money, and the CEO of an accelerator company was arrested on charges of misappropriating government funding through the TIPS program.

Ho Changseong, the CEO and founder of The Ventures, a startup accelerator, was arrested by local prosecutors earlier this month after allegedly swindling five startups out of free shares worth three billion won ($2.6 million) in exchange for promises of high subsidies from the government-backed TIPS, according to a ZDNet report.

A number of different measures are being discussed to address some of the negative side effects of the program, but the government is set to place more emphasis on assisting “more competitive startups” on the global stage – a major shift to a quality-oriented startup nurturing paradigm.

The SMBA announced a series of plans in this regard yesterday. The agency said it planned to support new businesses centered on high technology with target markets overseas in the initial phase.

Any startup focused on the international market will be eligible to secure more than 10 billion won in government funding, a threefold increase compared to last year.

The government will also act as a ‘bridge’ between promising startups and venture funds in America by offering accommodations in Silicon Valley, holding investor invitation events, and providing information via venture fund intermediary sites such as Crunchbase.

A specific fund to support such high-tech overseas-oriented startups will be set up, and startup accelerators are to be established at college campuses with the aim of offering accessible opportunities to potential startup entrepreneurs.

Another change can be seen in the government’s budget decisions. Previously, startups ‘starting from the scratch’ (to be specific, new businesses in operation for fewer than three years) secured a whopping 72 percent of the funds allocated to the government’s startup-support programs.

However, the government has said that more mature firms (open between three and seven years) will be able to receive more governmental support in financial terms — 35 percent of the new budget compared to 16 percent of the previous budget.

The government also hinted at promoting M&A deals with tech startups being targeted in the market. Playing the role of a mediator between tech startups and promising tech buyers, the South Korean government plans to expand its M&A support fund to 200 billion won from the current 150 billion won.