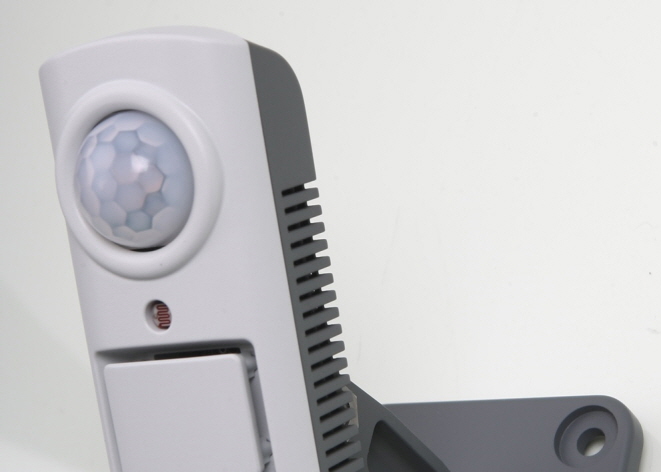 An Internet of Things monitoring device. (PHOTO NOT FOR SALE)

SEOUL, Sept. 11 (Korea Bizwire) — The government of Seoul said Wednesday it will more than double the number of elderly people benefiting from its online care service based on Internet of Things (IoT) technology.

The metropolitan government last year launched the IoT service for 2,800 households to better care for senior citizens living alone and in need of constant attention and care.

Thanks to the electronic monitoring system, municipal officials rescued many lone and diseased elders suffering from exhaustion and other disorders.

This year, the number of Seoul households with the IoT-enabled electronic monitoring system will increase to 5,000, the government announced.

The number of beneficiaries of the service will gradually increase to 12,500 households by 2022, it added.

In the IoT care system, a sensor device is installed in the home of a senior who lives alone to detect motion, temperature, humidity and illumination, and the information gathered from the sensor is sent in real time to the relevant offices and officials.

If there is no movement for a certain period or abnormal changes in heat, humidity and light are detected, the welfare official in charge will take emergency measures, such as calling the home or 119, the fire and ambulance emergency number, to ask for assistance.