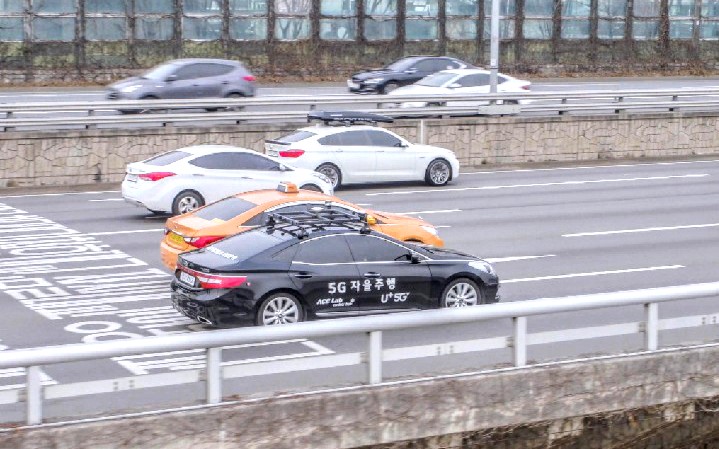 SEOUL, May 8 (Korea Bizwire) — South Korea’s science ministry said Wednesday that it will spend 14.3 billion won (US$12.2 million) in the next three years to help develop artificial intelligence (AI) chips that can be used in self-driving cars.

Asia’s fourth-largest economy views autonomous vehicles as one of the industrial sectors for further growth engines.

“Semiconductor development is key to the future of making vehicles that can drive with little or no human input,” the Ministry of Science and ICT said.

State funds will be used in the development of processors, in-vehicle network communications and sensors in cooperation with fabless companies tasked with designing the chips and auto parts manufacturers, the ministry said.

According to a report by market information technology researcher Gartner Inc., the chip market for self-driving cars will reach $26.3 billion in 2025, with upward to some 2,000 chips being used in a single completely autonomous vehicle. This is up from around 100 chips used in less capable models being built at present.

Global companies such as Nvidia Corp. and Intel Corp. affiliate Mobileye are already fully committed to this field and are rushing to release related products, the ministry said.

The science ministry also said South Korea plans to inject more than 247 billion won in the next decade to build up the country’s basic know-how in next generation AI semiconductors.