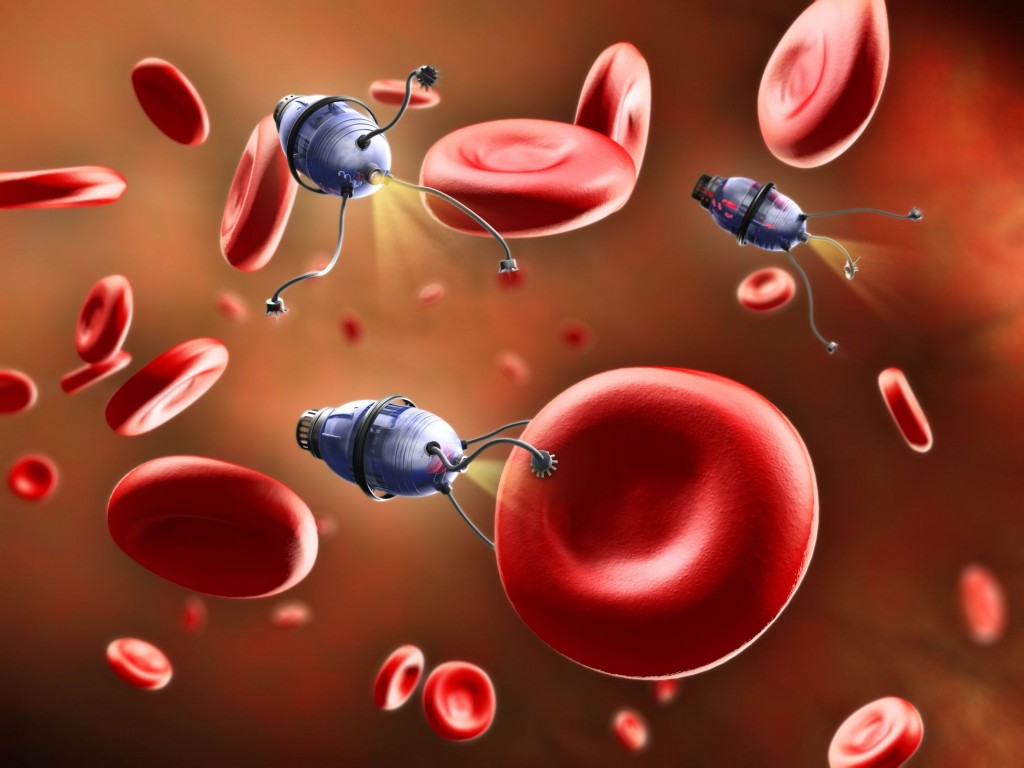 The 2017 spending plan is roughly on par with the 518.1 billion won earmarked in 2016 and aims to develop key technologies that can be applied in various industrial areas, the Ministry of Science, ICT and Future Planning said.

Nanotechnology refers to the process of making nanometer scale materials to create more stable and precise products that also often have new and better characteristics. One nanometer is equal to one-billionth of a meter.

South Korea is already one of the leading countries to have developed the cutting edge technology, having the third-most patents in this sector. The United States ranked first, followed by Japan.

Of the total, 429.8 billion won will be allocated to develop indigenous technologies and also commercialize those that have already been developed to boost the global market share of local companies, the science ministry said.

Under a joint development plan with the Ministry of Trade, Industry and Energy and other related government agencies, Seoul will invest 49.3 billion won in 2017 alone to nurture skilled workers.

The government will spend an additional 35 billion won this year on developing infrastructure that will include a new evaluation system to check the performance of any nanotechnology product, according to the ministry.

The global market for nanotechnology products breached the $1 trillion mark in 2013 and is growing at an average rate of nearly 40 percent annually, the ministry said. South Korea successfully completed 3,512 projects related to nanotechnology over the past five years.