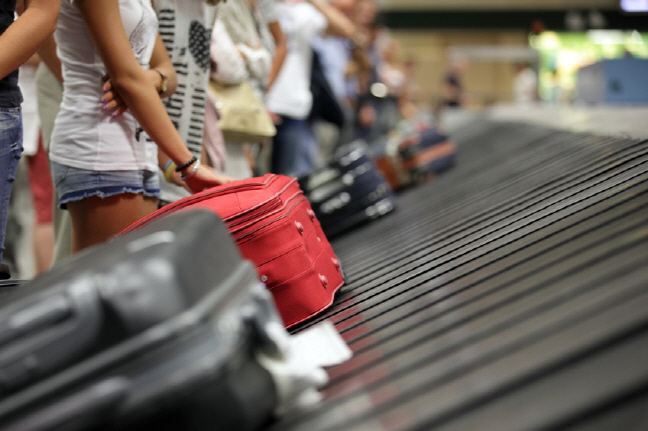 Under the legal revision, citizens from visa-waiver countries will be allowed to obtain an electronic travel authorization (ETA) online before traveling to South Korea. (image: Korea Bizwire)

The National Assembly’s plenary session on Thursday passed a revision of the Immigration Law on the introduction of the ETA system to help facilitate the entry of foreign tourists and prevent illegal stays by foreigners, the ministry said.

Under the legal revision, citizens from visa-waiver countries will be allowed to obtain an ETA online before traveling to South Korea.

Those with a valid ETA will be exempted from submitting a disembarkation card and can easily enter the country through ETA-only counters at airports.

The ministry said it plans to implement the ETA system next year after completing the development of relevant systems.

The ministry also said it has steadily increased the number of visa-waiver countries to boost inbound travelers and human exchanges with foreign countries.

Thanks to such efforts, the ratio of visa-exempt nationals among all foreign visitors in South Korea rose to 53 percent in 2018, it noted.

At the same time, however, the share of visa-waiver foreign nationals among all illegal stayers has risen to 54.1 percent, forcing local immigration officials to strengthen entry interviews with newly arrived foreigners.

Thus, foreign visitors are forced to wait a long time at airports, while some of them are turned back for suspicions about their intention to illegally stay, the ministry said, explaining the purpose of the ETA system.