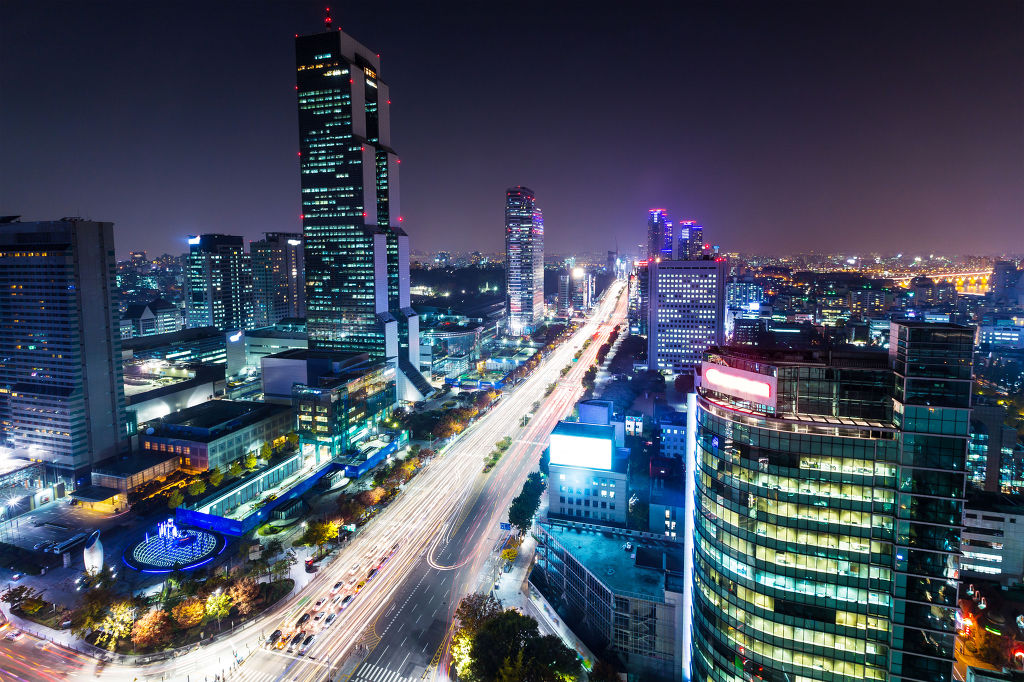 KSEF officials explained that most of the institutions offering business opportunities for startups are located in Gangnam and most startup events are also held in the ward. (image: KobizMedia/ Korea Bizwire)

According to the survey conducted by the Korean Startup Ecosystem Forum (KSEF), 39 percent of 295 startup companies in the capital region are located in the area in southern Seoul.

KSEF officials explained that most of the institutions offering business opportunities for startups are located in Gangnam and most startup events are also held in the ward.

Google Campus Seoul, the first Asian campus set up in South Korea by U.S. Internet giant Google Inc., is also located in Gangnam Ward. The company celebrated its first anniversary in May.

“Gangnam is the most suitable place for startups as they need investment and networks,” said Baek Sang-hoon, a KSEF official in charge of the survey.

The survey showed that an average of US$27,000 was invested per startup company, and more than 50 percent of startups are in the business of mobile Internet.

It also found that about half of startup founders majored in engineering and are in their 30s. The share of women among the founders stood at a mere 9 percent, but female employees accounted for 32 percent of the total.