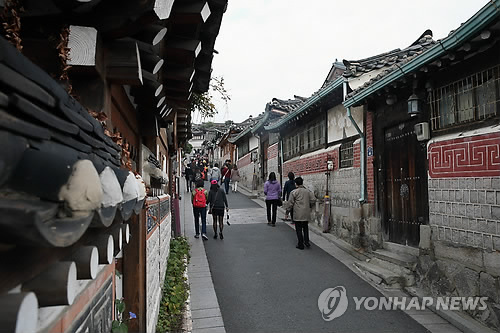 SEOUL, April 6 (Korea Bizwire) — Seoul’s Bukchon Village has been designated as a model town for the city’s IoT city project, said government officials on April 5. The city will establish various measures to solve noise and littering problems caused by a recent influx of tourists into Bukchon Village, by developing IoT platforms for the town. Tourist services using IoT technologies will be also introduced.

The city government held a ‘Bukchon IoT Open Forum’ at Jeongdok Public Library on April 6, in order to introduce its rough ideas and communicate with citizens about the IoT project. 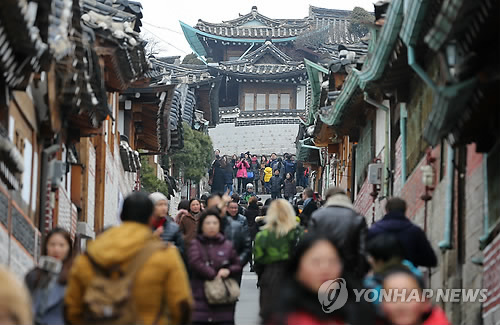 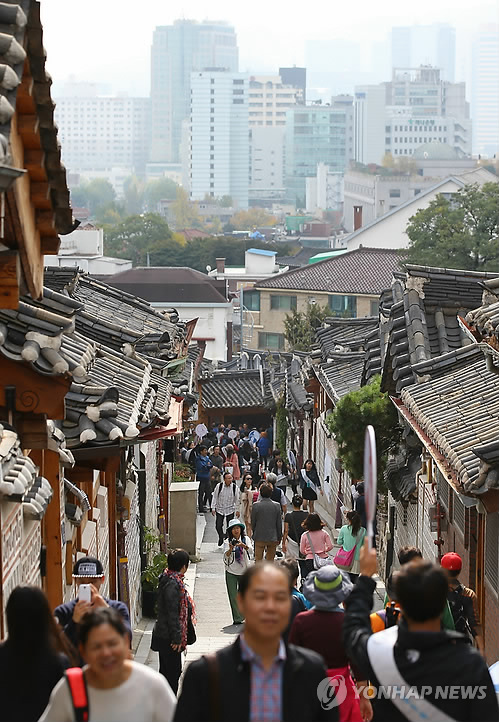