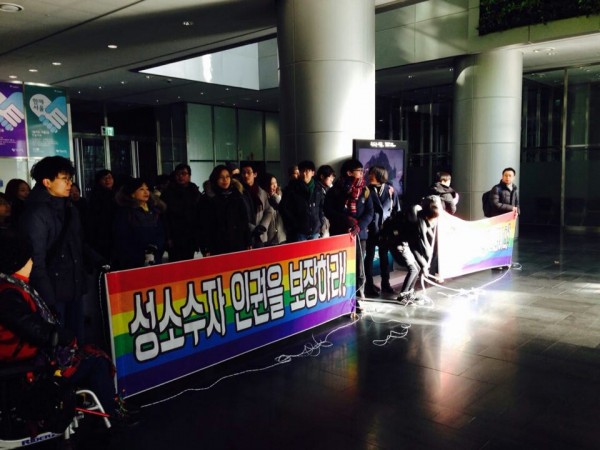 About 50 of the LGBT rights activists gathered at the lobby of the City Hall from 11 am on Dec. 6 and protested the mayor’s remarks. (image: Redian)

SEOUL, Dec. 7 (Korea Bizwire) — Groups advocating the rights of sexual minorities demanded on December 6 apologies to Seoul city mayor Park Won-soon who said on the previous day that he does not support homosexuality and is unable to sign a charter to protect the rights of lesbians, gays, bisexuals and transgenders.

About 50 of the LGBT rights activists gathered at the lobby of the City Hall from 11 am on the same day and protested the mayor’s remarks.

A protestor said, “The Seoul city government and the mayor degenerated the sexual minority issue as something that can be disputed. We had to come here to protest against the reactionary moves to turn back the clock of human rights.”

Another criticized the mayor, “He promised us that he would introduce a charter for those with different sexual orientations but he abandoned us in the face of pressure from extreme-right Christians. Now he kowtowed to the pressure by apologizing for even promising to introduce such a bill.”

About 30 protestors are currently remaining at the lobby and said they would camp out until their demands are met by the mayor. 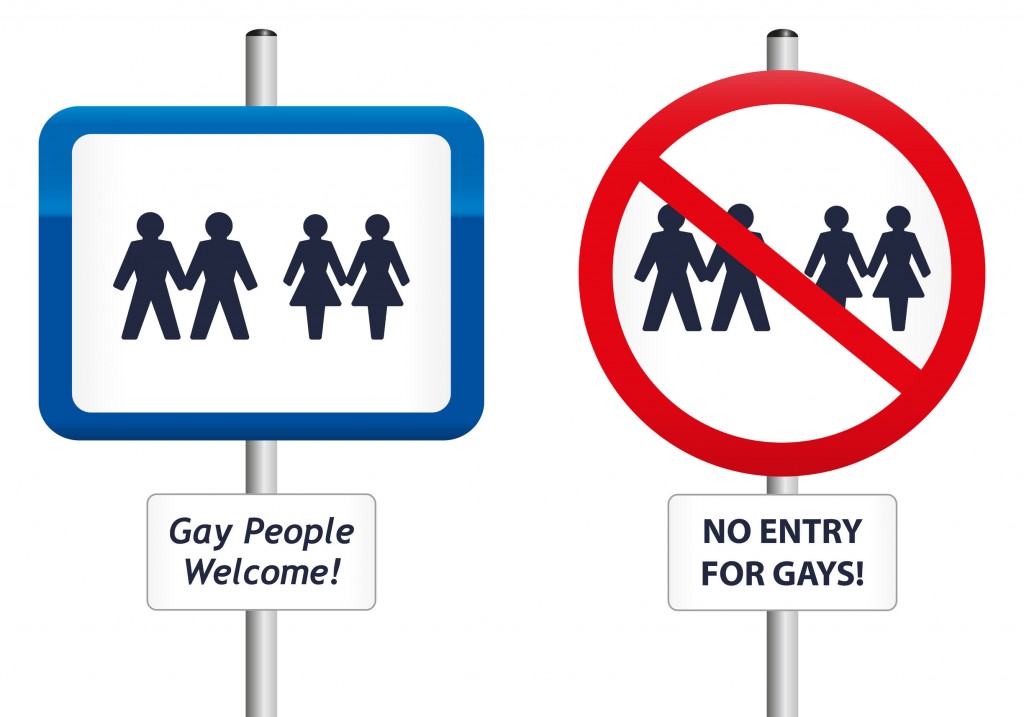