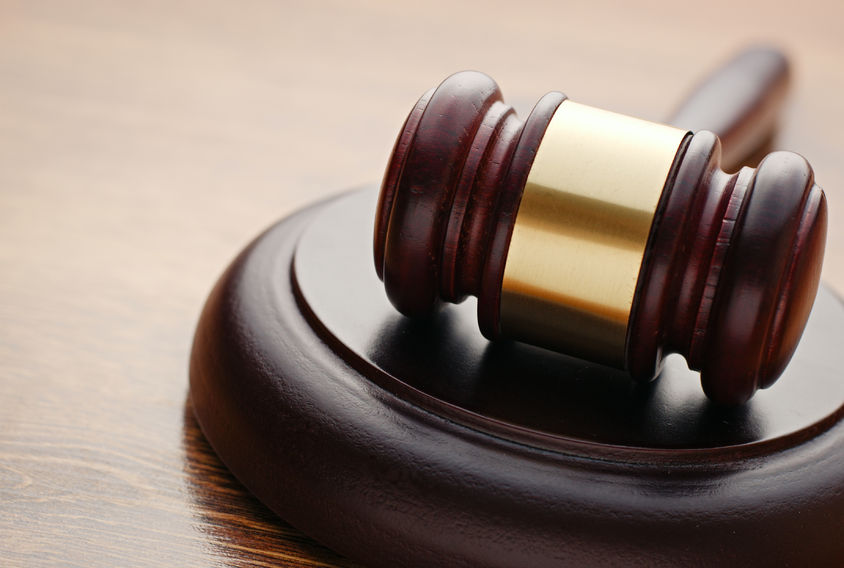 The ’924 and ’308 patents are no longer part of the investigation as the ’924 patent was determined invalid by Judge Pender while the ‘308 patent was withdrawn by iRobot.

According to Silver Star, the same design of the Y1 and Y2 products has been adopted to newer models of all Silver Star products to avoid alleged infringement issues.

On September 12, 2018, the ITC decided to partially review Judge Pender’s findings on all infringement and invalidity issues of the ’090 patent and anticipation with respect to the asserted claims of the ’233 patent.

“We are very pleased that the ITC has upheld the majority of Judge Pender’s findings in favor of Silver Star,” said Lirong Ye, chief executive officer of Silver Star. “We are confident, that upon further review, the ITC will confirm that none of Silver Star’s products infringe any of the asserted claims of iRobot.”

“At Silver Star, we take great pride in our own research and development and continuously invest at least 10% of our revenues annually into R&D,” Ye continued. “We have more than 300 experienced engineers on staff, who have designed and continue to support our current products, as well as look to the future to create more innovative smart home products equipped with the most advanced Artificial Intelligence technologies.”

As a China-based leading robotics technology solutions provider, Silver Star has grown into one of the largest original design manufacturing companies in the industry worldwide, serving more than 100 brands, including Haier, Midea, Panasonic and Hoover. The Company values and respects intellectual property rights of all companies and currently holds the biggest floor cleaning robotics IP portfolio in China.

Silver Star’s mission is to continue to design and develop its robot solutions, products and services to enable a better living environment.