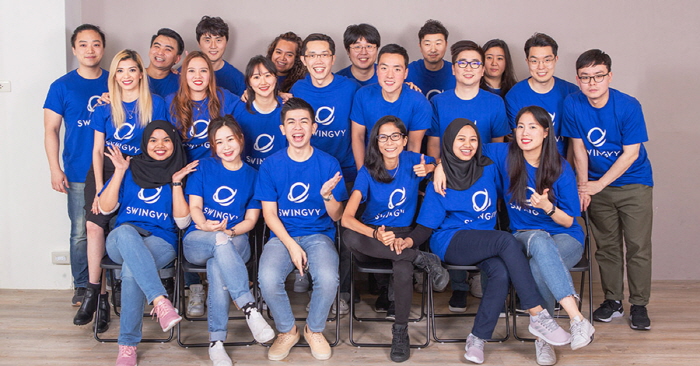 Swingvy, a Singapore-based HR startup, announces its Series A round of funding from Samsung Ventures and other investors. (image: Swingvy)

Swingvy said it has raised the investment in a Series A round of funding led by Samsung Venture Investment Corp. and other investors, paving the way to expand its presence in Asia, starting with Taiwan.

Launched in 2016, Swingvy provides an all-in-one HR, payroll and benefits platform. It serves over 5,000 companies and has offices in Kuala Lumpur, Singapore and Seoul.

The venture capital unit of the South Korean tech giant has mostly invested in promising startups in North America and Europe, and Swingvy is its first investment in Southeast Asia.