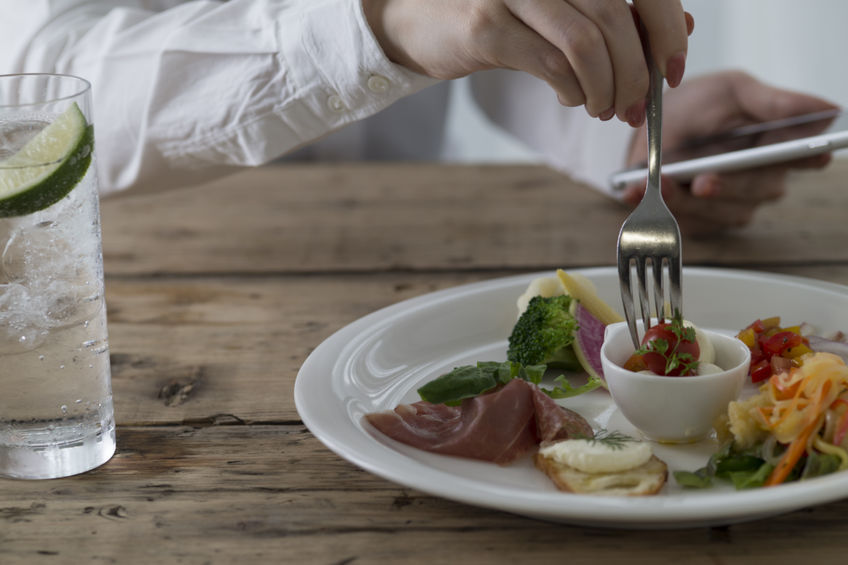 SEJONG, Aug. 22 (Korea Bizwire) — One-person families will likely become the most common household type in all South Korean cities and provinces in the next 30 years amid the country’s low birthrate and rapidly aging population, government data showed Tuesday.

Households consisting of a single member are forecast to account for 36.3 percent of all family units in 2045, far outnumbering families of married couples with children, according to the data by Statistics Korea.

The percentage of those living alone stood at 27.2 percent in 2015 and is expected to rise to 29.6 percent in 2019 to become the most common household type in the country for the first time.

The latest forecast said all 17 cities and provincial areas of South Korea will experience demographic changes over the next three decades.

Also, one-member families will account for 36.2 percent of the total in Busan, the country’s second-largest city, in the target year, with corresponding numbers for Daegu to reach 35 percent in the same year.

Single-person households are likely to account for 38.6 percent of all family units in the rural South Jeolla Province in 2045, with most of these people being 65 or older.

“A one-member household is becoming the most common family type in the country,” said Lee Ji-yeon from Statistics Korea. “There is a decreasing number of families with children due to the low birthrate, with the aging of people causing many to live alone after the death of their spouses.”

The data also showed that Asia’s fourth-largest economy will likely see its population peak at 52.96 million in 2031, and the number of households start to decline in 2044 after peaking at 22.34 million a year before.

Such numbers are another reminder of South Korea’s rapidly aging population and chronic low birthrate that can seriously hurt the growth potential of the economy.

Its total fertility rate — the average number of children a woman bears in her lifetime — stood at 1.24 in 2015, much lower than the replacement level of 2.1 that would keep South Korea’s population of 51 million stable.