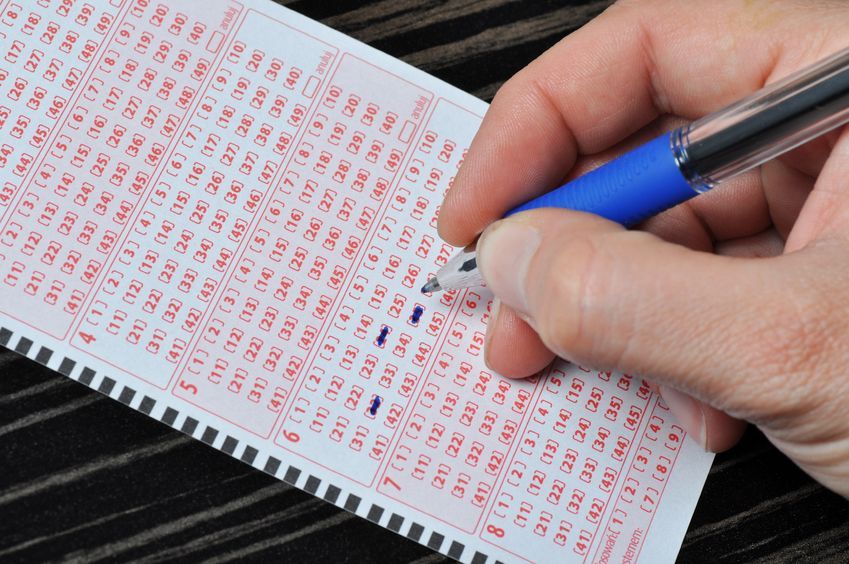 The average spending on lottos for all the households was 480 won (46 cents) a month. (image: Kobizmedia/Korea Bizwire)

SEOUL, Sept. 13 (Korea Bizwire) – According to a recent survey by the Statistics Korea, single households are purchasing more lotteries or lottos than other multi-person households.

The average monthly income for the single-person household was 1.49 million won ($1,440), much less than the average household income of 3.56 million won ($3,442). However, the spending of single household on lottos outnumbers other households with multi-family members.

Some analysts see the phenomenon as a desperate trial for single-person households to overcome the economic difficulty by making a fortune in one stroke.

A research fellow at Hyundai Economic Research Institute said, “Experiencing the financial crisis in 2008, the less fortunate single-person households began to depend on the luck of lotto as they see little hope of economic prosperity. As the revenue of the lotto sales is mainly used for the low-income families, if people in the low-income classes purchase more lottos, the effect of the redistribution of wealth by the lotto is diminishing that much.”