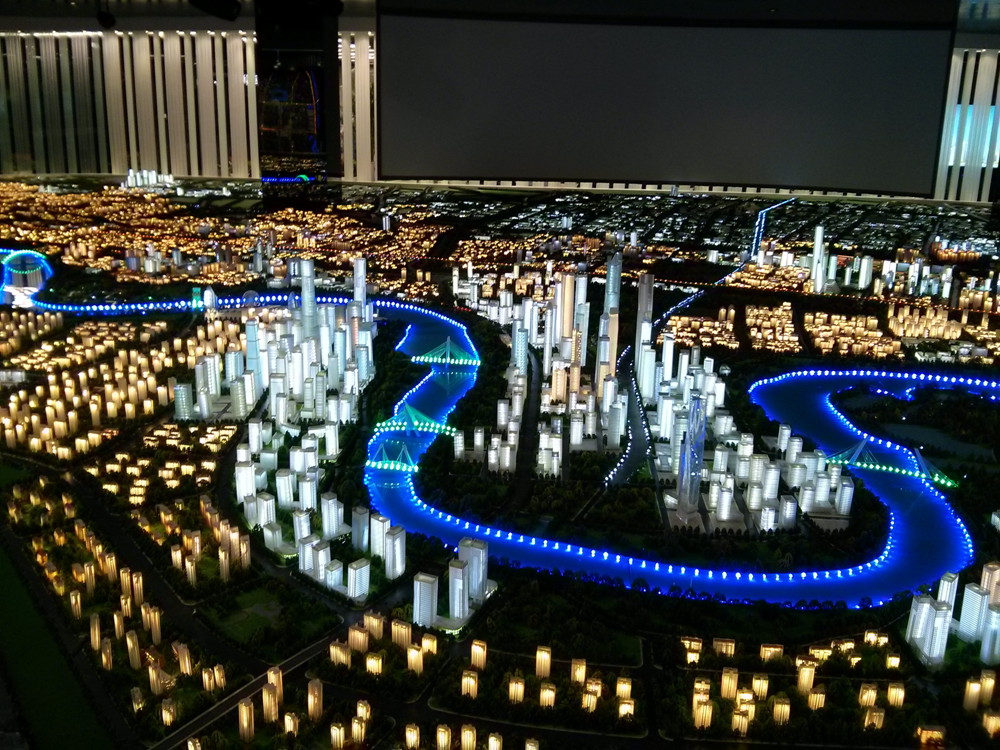 The Tianjin government issued a formal policy in mid-July encouraging both state-owned and non-state-owned entities to set up incubators of various kinds to nurture entrepreneurship. (image: wikimedia)

TIANJIN, China, Jul. 30 (Korea Bizwire) — Entrepreneurship is the focus at the Binhai CBD with a couple of exciting new additions launching this summer.

Startups will find a home in a new business incubator, called ‘BeginingSpace’, developed in collaboration with Tianjin New Cultural and Financial Technology Development Co., Ltd., that will formally launch in August in Yujiapu area.

“Entrepreneurship will be at the heart of China’s transformation into an innovation-based economy. We firmly believe in young talent in the Tianjin-Hebei-Beijing region and we want to help them to turn their ideas into reality,” said Yang Dehong, Vice Director of CBD’s Administrative Committee.

BeginingSpace is expected to attract 50 early-stage startups and 20 startups that are some way down the path toward establishing themselves. It will also provide office space for 50 small companies, with rent payable on a weekly basis and space available using a booking system. On top of that, the incubator will offer education and training programs in collaboration with the world’s largest business software company Oracle and the prestigious Tianjin University. BeginingSpace aims to train 5,000 people annually, with 500-1,000 trainees in each cohort, as talent pipeline for innovative companies in CBD.

The Tianjin government issued a formal policy in mid-July encouraging both state-owned and non-state-owned entities to set up incubators of various kinds to nurture entrepreneurship. Overseas talent is being encouraged to take advantage of the new climate via the establishment of an overseas talent offshore business platform, allowing companies to be operated offshore or implanted into the CBD at a later stage.

“Talent will be crucial to Tianjin’s success and we want to attract the best people not just from China but from around the world in order to achieve a fertile cross-pollination of ideas,” said Ms. Yang.

The new initiatives come soon after a new free trade zone (FTZ) in Tianjin was announced by the central government. The Binhai CBD is at the heart of this FTZ, and situated among a cluster of sibling zones within Binhai New Area that will serve as the engine for the Tianjin FTZ, attracting capital and talent, and stimulating economic activity and growth through the Tianjin-Hebei-Beijing area and beyond.

CBD strives to create a pro-business environment to attract global capital, services and talent. The region has an overall GDP target of 30 billion RMB, with total revenue exceeding 10 billion RMB, by 2017.

The Ministry of Commerce has praised the region’s capability to attract FDI. During Jan-May 2015, 80 new foreign-invested enterprises set up a presence in the FTZ, with total contractual FDI reaching 11.7 billion RMB. During July 14-16, Tianjin FTZ held investment roadshows in Tokyo and Osaka, and officially welcomed 20 Japanese companies as new tenants to the CBD area.